Across the Detroit River, the Windsor police say they busted a large methamphetamine ring where dealers were selling blue meth.

Police said they began investigating a drug trafficking ring in September of 2016. Over the course of the next 12 weeks, an undercover officer was able to purchase crystal methamphetamine, fentanyl, and smaller amounts of heroin, oxycodone, and hydromorphone, police say.

Over the course of the investigation, police said they observed the presence of blue crystal meth within the city of Windsor.

Police said crystal meth has taken over as the most commonly abused hard drug in the city.

Police are also conerned about the fentanyl which police say is 100 times more potent than morphine and highly addictive.

15 people have been arrested and charged with more than 100 crimes. 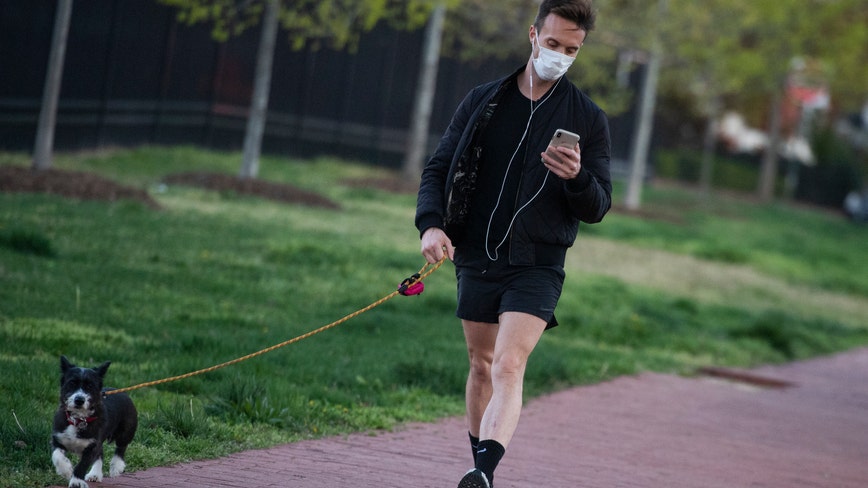