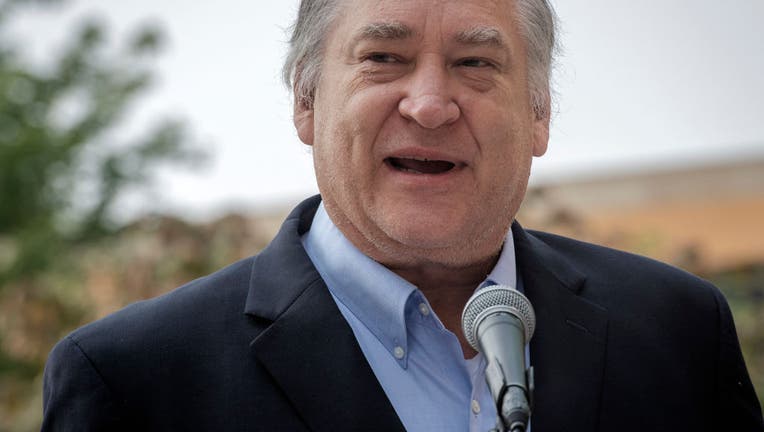 MONTGOMERY COUNTY, Md. - Marc Elrich, the incumbent Montgomery County Executive, has been declared the 2022 Democratic nominee, according to the Montgomery County Board of Elections and a concession statement by challenger David Blair. This comes 36 days after the primary election took place.

The board retallied all the votes and certified the election Wednesday afternoon in Gaithersburg — handing Elrich the victory over Blair.

Blair released a statement, notifying his supporters that he came up 32 votes short of winning.

"Earlier today, I called Marc Elrich to wish him the best over the next four years," the statement reads. "While we didn’t win, no doubt we pushed the conversation forward in key areas such as early childhood education, career readiness, environmental progress, affordable housing, economic development, public safety and much, much more. I wish a heartfelt thank you to our campaign team, our volunteers, and our many, many supporters. Their energy, dedication, and vision for a better Montgomery County has been truly inspiring.

"I also want to acknowledge and thank the Board of Elections staff and volunteers who ensured every vote was counted and counted accurately," the statement continues. "While I may have come in second place in the primary, I’m blessed in life with an incredible wife, family and friends that I adore, more success than I deserve, and a deep desire to give back to the community that I call home. No doubt whatever I do next will be focused on improving the quality of life for those who call Montgomery County home."

It's been 36 days since Democratic voters cast their ballots for their candidate. The first count had Elrich leading Blair by 35 votes. And after a weekend of ballot recounting, the results remain mostly unchanged.

On Monday, election officials announced that the recount was complete, and both Blair and Elrich had gained four votes apiece.  Each candidate gained zero votes after provisional ballot tabulation and auditing.

Election officials told FOX 5 that while the 2018 recount only looked at a small sample of votes, this time around they're dealing with all 145,000.

Elrich was first elected as Montgomery County Executive on Nov. 6, 2018.

Beginning in 2006, he served three terms on the Montgomery County Council as an at-large member.

The D.C.- bred lawmaker also served as a council member on the Takoma Park City Council from 1987-2006. And for 17 years, he was a teacher at Rolling Terrace Elementary School in Takoma Park.

1-on-1 with Montgomery Co. Executive Marc Elrich on affordable housing