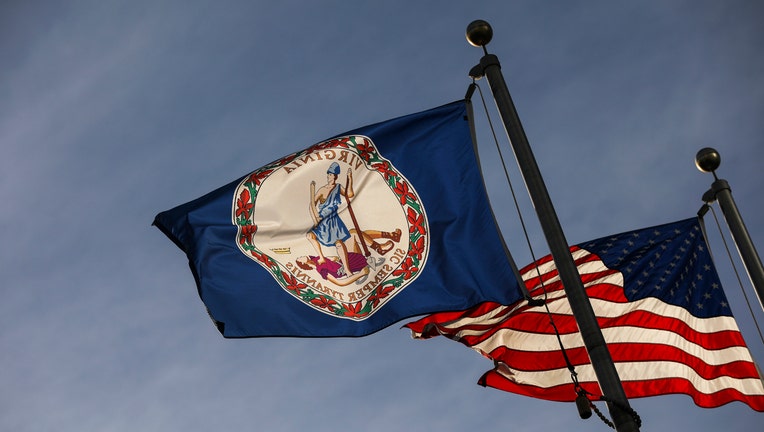 Under Senate Bill 62, married couples will not have to disclose their race when filing marriage records, divorce and annulment reports to the state registrar.

The legislation moved through every committee and legislative chamber without opposition from any lawmaker.

Under current law, the race of the marrying parties along with other personal data is filed with the state registrar when a marriage is performed in the commonwealth.