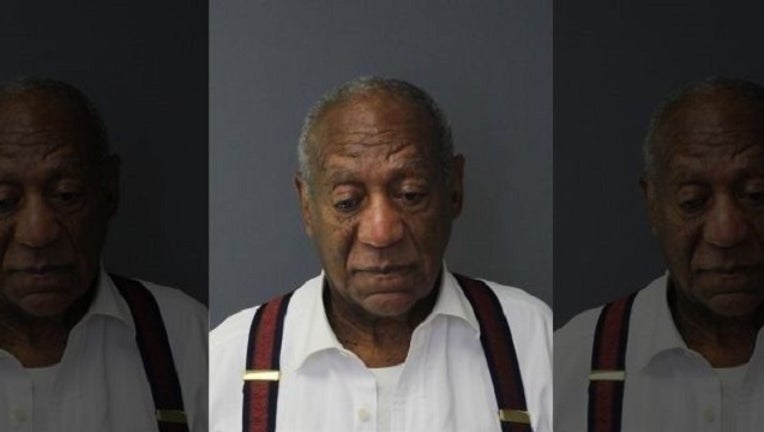 Bill Cosby will not be walking out of prison anytime soon despite the recent uptick of offenders being granted early release due to the coronavirus.

Cosby is currently serving up to 10 years for sexual assault in a facility in Pennsylvania, and a state official tells Fox News that any speculation that Cosby will be able to serve time at home is false.

"Sex offenders are not eligible under the reprieve criteria," a Pennsylvania Department of Corrections spokesperson said in a statement.

The DOC's statement comes as a shock to Cosby's rep, Andrew Wyatt, who told Fox News last month that he was fearful of the disgraced actor's wellbeing due to a number of physical ailments.

"I’m very concerned for Mr. Cosby’s health in prison during the Coronavirus epidemic," Wyatt told Fox News. "The reason: Mr. Cosby is elderly and blind -- and always needs to be escorted around the prison by support service inmates, known as Certified Peer Specialists (CPI)."

Wyatt continued: "Those inmates could fall victim to the Coronavirus and easily spread the disease to Mr. Cosby as they wheel him around in a wheelchair. Among their duties, the inmates bring Mr. Cosby to the infirmary for his doctor appointments and clean his cell."

On Saturday, Wyatt told Fox News in a statement that Cosby's sex offender status should not bar him from serving his sentence at home since at least three staff members at Cosby's facility have died as a result of the novel coronavirus.

"Because of this pandemic, criteria across this country have been thrown out the window. They have shut down entire states. No one's making money. The government's stimulus package was put in place to help people through this pandemic," Wyatt said.

"All elderly inmates like Mr. Cosby could succumb to this virus. It seems it's more politically motivated and personally motivated to not let this man out. It's very upsetting and disappointing, " the rep added.

Cosby is currently housed at the SCI Phoenix facility in Montgomery County, Pennsylvania, where Wyatt claimed at least three staff members have died of COVID-19.

The confusion about Cosby's fate comes amid Pennsylvania Gov. Tom Wolf ordering the Department of Corrections to relocate some current prisoners to their homes or "community corrections facilities."