ANNAPOLIS, Md. - Annapolis native and legendary NFL coach Bill Belichick will be honored at an upcoming Navy lacrosse game where he will receive the keys to the city.

According to the Capital Gazette, Annapolis Mayor Gavin Buckley will make the presentation during halftime at the Saturday, March 14 game when Johns Hopkins travels to the Navy-Marine Corps Memorial Stadium for the men's lacrosse matchup. 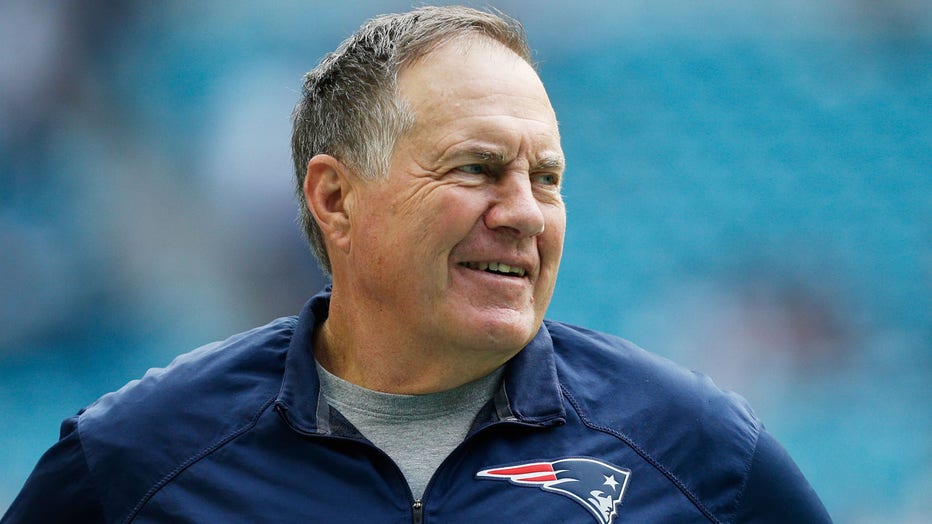 Head coach Bill Belichick of the New England Patriots looks on prior to their game against the Miami Dolphins at Hard Rock Stadium on December 9, 2018 in Miami, Florida. (Photo by Michael Reaves/Getty Images)

Considered one of the greatest coaches in NFL history, Belichick's connection to Annapolis and to the Naval Academy began in his youth when his father served as an assistant coach.

"I am humbled and honored to be recognized by Mayor Buckley and the City of Annapolis," Belichick said in a statement to the Capital Gazette. "I would like to thank Admiral Buck and Chet Gladchuk for allowing me to receive the key in Navy-Marine Corps Memorial Stadium. I loved the years I spent growing up in Annapolis and at the Naval Academy and I always look forward to returning. I am proud to be an Annapolitan!"

Belichick began his NFL career with Baltimore Colts in 1975. He has won more Super Bowls than any coach in NFL history and regularly returns to Annapolis to visit his mother.