Putting all 30 teams in the Phoenix area this season and playing in empty ballparks was among the ideas discussed Monday during a call among five top officials from MLB and the players’ association.

Boston’s Chris Sale, out for the season following Tommy John surgery, thought about the prospect of his teammates sequestered in the Phoenix area for an extended period if Major League Baseball and its players adopt an all-Arizona start to the season.

“I don’t know if I could look at my kids just through a screen for four or five months. Same thing goes with my wife,” the pitcher said Tuesday. “That’s a long time. But people have done it in harsh scenarios, I guess. I think there’s a lot of figuring out to do.”

Putting all 30 teams in the Phoenix area this season and playing in empty ballparks was among the ideas discussed Monday during a call among five top officials from MLB and the players’ association that was led by Commissioner Rob Manfred, people familiar with the discussion told The Associated Press. They spoke to the AP on condition of anonymity because no details were announced.

With its season delayed due to the new coronavirus, both sides are searching for ways to get under way. Kansas City manager Mike Matheny would feel privileged to help the country return to a semblance of normalcy and provide an escape for fans.

“Just jump in and trust that we may not know when we’ll reconnect with our families, and trust that when health officials decide it’s OK we’ll be able to do that,” Matheny said. “But in the meantime, do something that would really help the healing process." 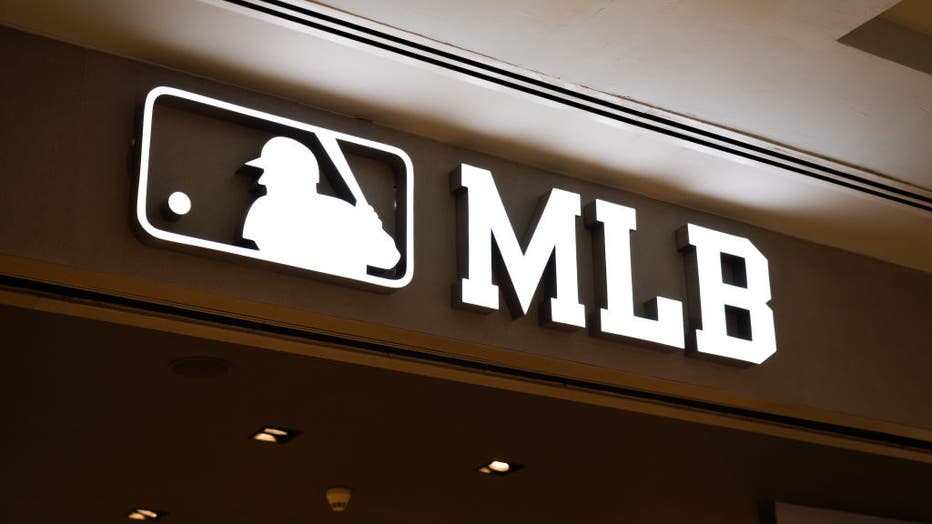 Baseball officials intend to study which options may be viable economically and would gain necessary approvals. The league said it has not yet sought approval of any plan from federal, state and local officials, or from the players' association.

“MLB has been actively considering numerous contingency plans that would allow play to commence once the public health situation has improved to the point that it is safe to do so,” the commissioner’s office said in a statement. “While we have discussed the idea of staging games at one location as one potential option, we have not settled on that option or developed a detailed plan.”

Arizona has 10 spring training ballparks plus the Arizona Diamondbacks’ Chase Field all within about 50 miles. Phoenix Municipal Stadium — Oakland’s old spring training base and now Arizona State’s stadium — is an option along with Grand Canyon’s Brazell Field.

Chase Field could host several games each day following its switch to an artificial surface ahead of the 2019 season.

“We would not have been able to do it with grass, but now with the synthetic grass, absolutely,” Diamondbacks President Derrick Hall said.

Baseball’s look would be different in empty ballparks. Players from the Orioles and the Chicago White Sox still recall playing in a deserted Camden Yards in 2015 when civil unrest caused a closed-doors game. The game sped along in 2 hours, 3 minutes.

That was a one-off. This would be every day, pretty much 15 games a day.

“My sense is that it divorces the game from the fans except via television, and that’s a mistake,” former Commissioner Fay Vincent said. “I don’t think a televised game without an audience and without fan reaction is a great idea. I think it’s born in desperation. I’m a traditionalist and a bit of a romantic. I think we ought to wait until we can present the game in its best light.”

“There is not a person on the planet who doesn’t want to get back to a time and place marked by familiarity, and there is nothing more familiar than sports, especially the great American pastime of baseball,” she said in a statement. “All of our lives post-COVID-19 will look different. At the city we value flexibility and innovation and are willing to work with the many different sports franchises that call Phoenix home, but only if public health leads every single discussion.”

Former manager Jim Leyland thinks the game will return to the field at some point this year.

“I do applaud people that are trying to be creative and come up with different ideas,” he said. “At the end of the day, they’ll come up with some type of a wonderful package. It’s just a matter of when that’s going to be allowed.” 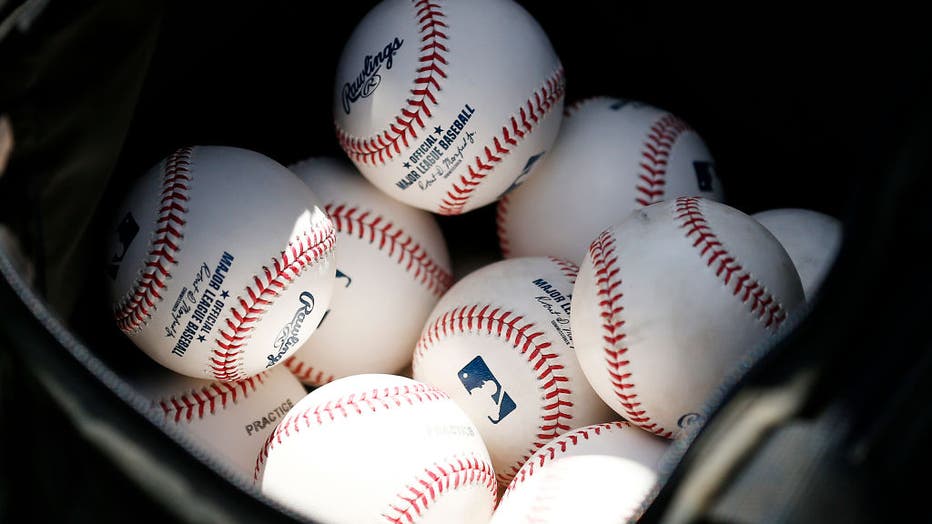 Starting the season in Arizona presents plenty of complications:

Temperatures average a high of 105 in Phoenix in June and the thermometer has just started to dip at 5 p.m., when presumably many games would start in order to be in prime time on the East Coast. Chase Field’s retractable roof and air conditioning could make it a site of doubleheaders and even tripleheaders.

Given the heat and the compacted schedule, active rosters could be expanded from 26. With teams isolated and the status of minor leagues uncertain, extra players also could be kept in the group.

How much would it cost to put teams and the personnel that travel with them in hotels for double the usual time (no true home games, except for the D-Backs)? There presumably would be savings with not needing charter flights for road trips, but what percentage of that cost was committed in advance? In addition, the absence of ticket revenue would be damaging for many teams. Would player salaries be cut? Who gets to sell stadium signage?

Would the 15 spring training tenant teams in Arizona always get the home clubhouses? Would they have an advantage from playing in the ballparks during the exhibition season?

Playing in empty ballparks would keep the money flowing from regional sports networks and the national television contracts with Fox, ESPN and Turner. There might even be expanded national broadcasts.

Players, team staff and ballpark, transportation and hotel personnel would have to be tested frequently for coronavirus.

What is the rule if a player’s wife is giving birth, or if he has a sick parent, spouse or child? Would he be allowed to leave? And if so, would he be quarantined upon his return?

Would the automatic ball/strike system being tested in the minors replace home plate umpires calling pitches, allowing them to keep social distance from batters and catchers?

Spring training ballparks are not wired for video review. Would it be worth the cost or would MLB go back to the pre-2008 human eye standard?

With teams in the same area, would three- and four-game series be standard or would MLB mix it up? During spring training, teams usually switch opponents on a daily basis.