A baby girl is making headlines for her incredibly full head of hair.

Since her birth two-and-a-half months ago, Isabelle Kaplan's hair has grown even fuller, and looks to resemble the hair of an anchorman.

28-year-old Mackenzie Kaplan took a photo of her and her daughter two weeks ago and posted it to social media.

The next day, her daughter had gone viral, with many creating memes and inspiring conversations around her hair.

Some comments expressed envy: "How does this baby have better hair than me? I thought babies were bald," wrote one person.

Others compared Isabelle to numerous celebrities including Charles Bronson, Mark Wahlberg, and Rob Burgundy from "Anchorman."

Isabelle's father, David Kaplan, said that he and his wife thought it was amusing that people thought their daughter was a boy.

"It turned out was my cousin saw that picture on Facebook and he just thought her hair looked so funny for a baby -- that it looked like a news anchor or something, and so he posted it on Reddit," Kaplan told ABC News on Thursday.

And Kaplan says that his mother remembers him having a thick head of hair at birth too.

"She even remembers me being three-months-old and already thinking that she might need to cut my hair because it was kind of going into my eyes a little bit," he said.

And Kaplan says that he and his wife are proud of the photo that is bringing joy to others.

"We're just kind of proud that she's getting all this attention," Kaplan said. 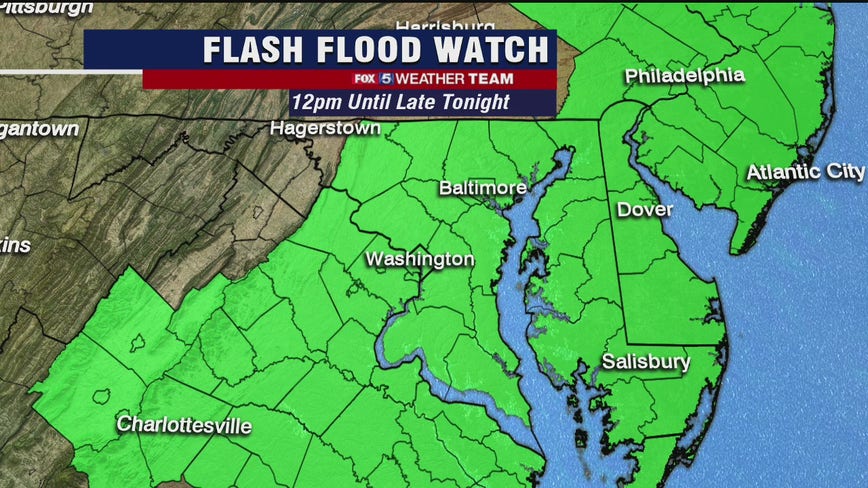 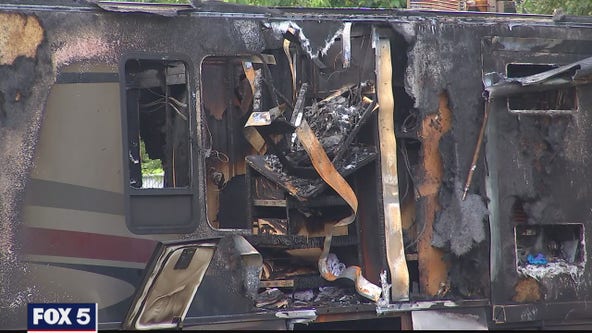