D.C. police are investigating a suspected hate crime after an Asian man was attacked with pepper spray at his Dupont Circle shop Tuesday morning.

What happened was caught on surveillance video as a man entered Valley Brook Tea on P Street yelling about COVID-19.

“The first hour, that was the most painful,” said Zhang. 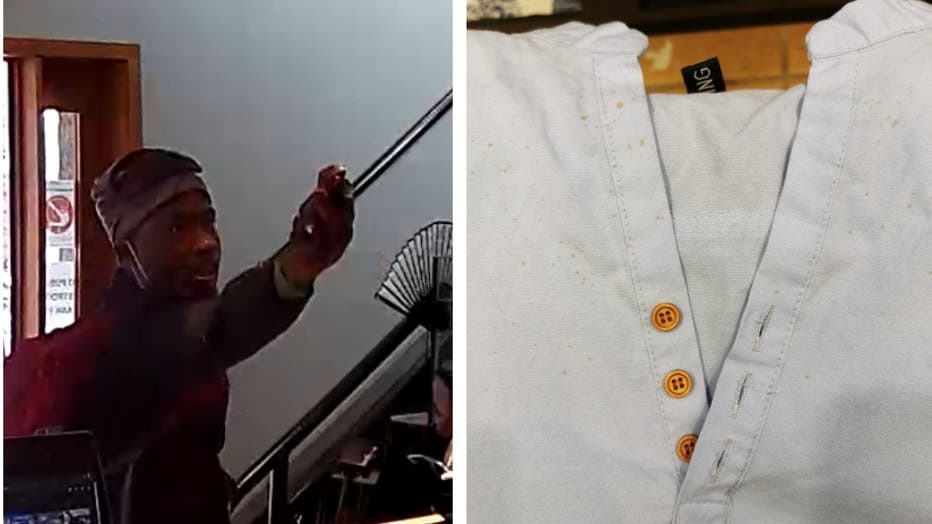 He said he opened his shop, which specializes in Chinese tea, just before the pandemic began. He said since then, there have been other instances of racial slurs and hateful speech, though nothing to this level.

“But the racial stuff, especially verbal abuse, that has happened quite a few times since we reopened in late May,” said Zhang.

The coronavirus pandemic has fueled a spike in harassment and crimes against Asian Americans.

“We know this is something that’s impacting individuals across the country,” said Manju Kulkarni, co-founder of Stop AAPI Hate. 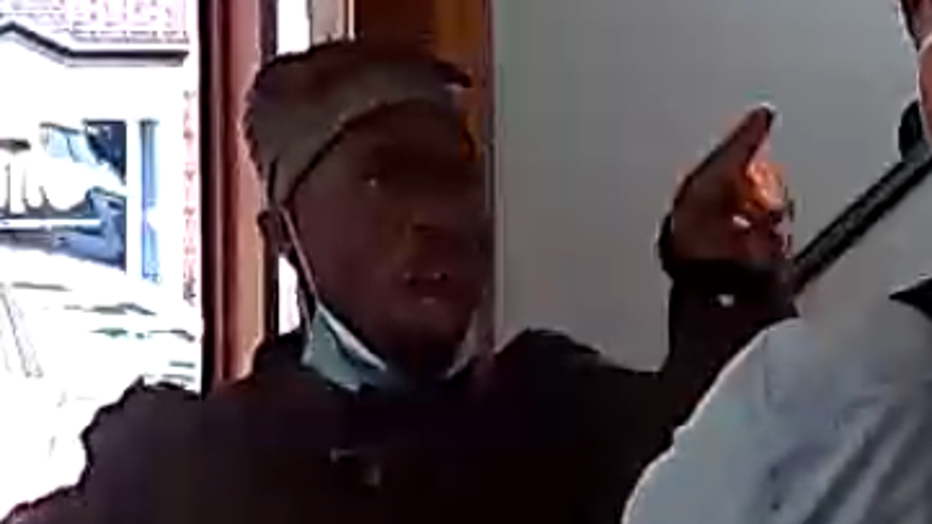 The organization has encouraged Asian Americans to report harassment, hate and discrimination. Kulkarni has heard of over 2,500 instances in five months.

She says as COVID-19 cases surge, anti-China rhetoric and scapegoating has too. And language from the president and other elected leaders only encourages it.