The effort to bring high-speed internet access to all parts of the world is coming at a price.

There are concerns that the efforts to bring high-speed internet access to all parts of the world are coming at a price. SpaceX launched 60 satellites Monday as part of its Starlink project.

The plan is for thousands of satellites to eventually form a man-made constellation, a grid of sorts, around the world.

There are currently no rules or guidelines when it comes to the visibility of commercial objects in space and the International Astronomical Union is expressing concerns about the effects on astronomy and research. 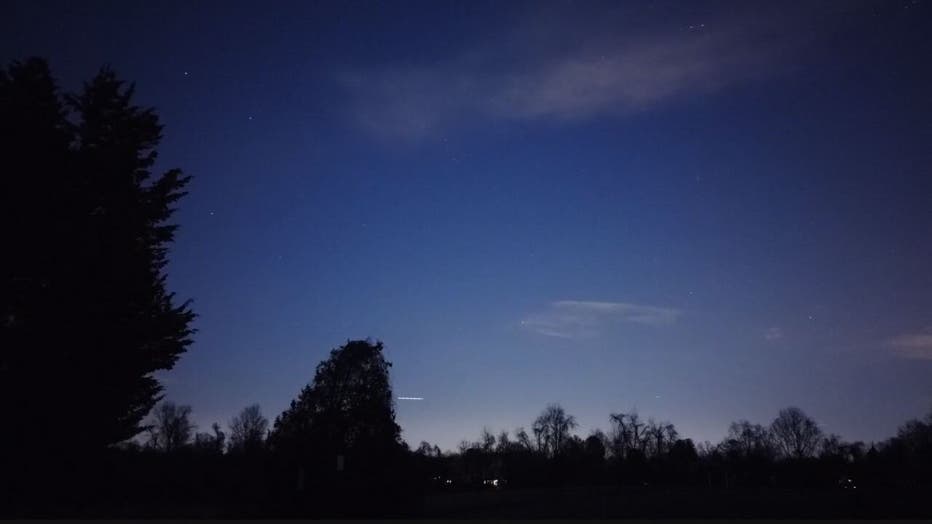 Local astronomer Greg Redfern says, “If you’re taking a long exposure, you’re running a scientific instrument on a galaxy that may be a billion light-years away and here comes a Starlink satellite right across your view and whoop, there goes your whole observational session.”

A change.org petition also claims satellites will forever ruin our views from earth.

SpaceX is currently experimenting with different coatings on its satellites to reduce the brightness of the reflection that they give off.

There are plenty of other companies planning satellite launches as well. Business Insider reports that Facebook could begin launching satellites for its own constellation as early as next month.