Rep. Alexandria Ocasio-Cortez took to Twitter this week to ask her followers to consider giving up meat for Lent and following a vegetarian diet in memory of Maryland Rep. Jamie Raskin's son Tommy Raskin. 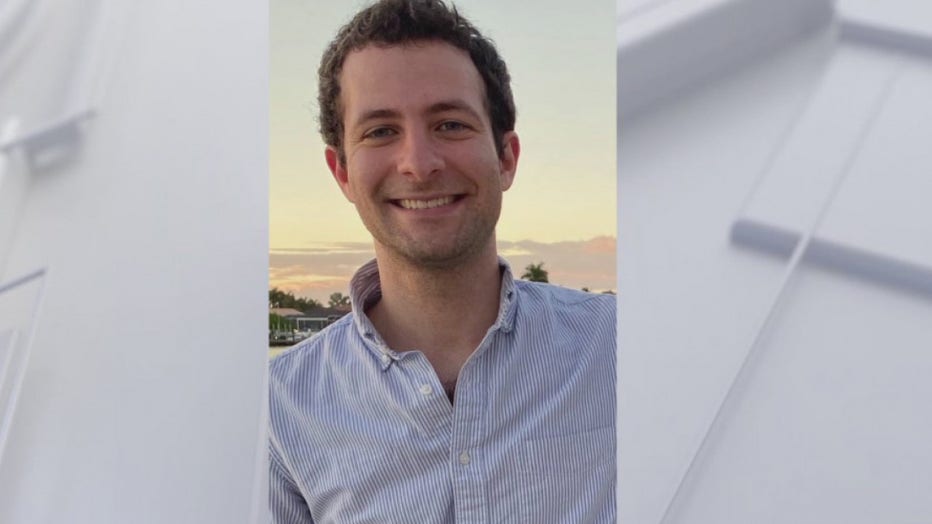 Rep. Raskin and his wife, Sarah, released a heart-wrenching obituary in January, confirming that their 25-year-old son Tommy died on Dec. 31 by suicide.

"A few weeks ago I told @RepRaskin that this year I wanted to adopt a vegetarian diet for Lent in memory of his son Tommy," Ocasio-Cortez wrote on Twitter. "Jamie said, 'Well you’d have to do it the way Tommy would, which means bring people along with you!'"

Ocasio-Cortez says the rules for joining in on the idea are no judgments, make it your own with a full 40-day commitment or a pared-down version and you don't have to observe Lent to try it out.

"Please comment w your favorite veggie recipes below! I would like to avoid 40 days of Easy Mac," she added.

Ocasio-Cortez also encouraged anyone who was in a position to help to consider giving to the Tommy Raskin Memorial Fund for People and Animals.

Lent is a season of 40 days in the Christian faith representing the 40 days Jesus was believed to have spent in the wilderness, enduring the temptation of Satan and preparing to begin his ministry. Christians typically give up some type of food, drink or other distraction as a way to make time for self-examination and reflection.