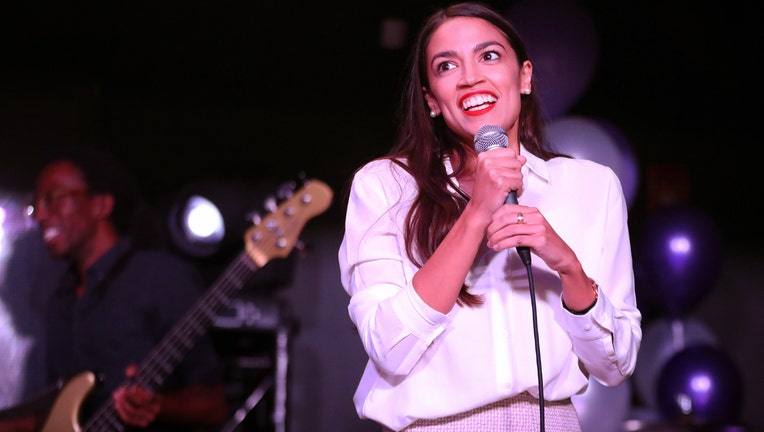 (FOX BUSINESS) -- Newly elected New York Rep. Alexandria Ocasio-Cortez, a self-described Democratic socialist, called for a furlough of congressional salaries in the event of another government shutdown on Saturday.

"It's completely unacceptable that members of Congress can force a government shutdown on partisan lines & then have Congressional salaries exempt from that decision," she wrote on Twitter. "Have some integrity."

Part of the federal government shutdown early Saturday as congressional leaders -- and President Trump -- failed to strike a bipartisan funding deal after publicly feuding about how much money to give toward the proposed U.S.-Mexico border wall.

During shutdowns, most federal operations come to a halt because the government loses its authority to spend money. The services that continue are those that are essential to national security and health, like such as veterans' hospitals, Social Security and the military.

Furloughed workers also don't get paid, though they generally receive back pay once things are up and running again (Congress has to pass a bill to allow this, and thus back pay is not guaranteed). Contractors who work for the government will most likely not be paid. About 800,000 of the 2.1 million federal workers will be affected in some way; and about half will be sent home without pay, according to The Washington Post.

Meanwhile, members of Congress will continue getting paid because they are not subject to furlough -- although some choose to forego their paychecks. It is also forbidden for the president to be denied a salary during any time in office.