Community members are split on the new road configurations around Alexandria.

In 2017 the city began to implement its “Vision Zero” initiative. It’s meant to make roads safer for bicyclists and pedestrians.

From 2016 to 2018, there have been 12 crash-related fatalities, 58 bicycle-related crashes and 192 pedestrian-involved crashes.

On Seminary Road, crews transformed the four-lane street into two lanes. Bike lanes were added to each side of the street and a center turning lane was created.

Some community members say the changes make their city safer while others feel the work created more traffic.

“It’s more pleasant to walk along because for most of the border there is a buffer,” says Alexandria resident Jim Durham. “Some people think that the bike Lane was the main thing but it actually is a component just like the center turn lanes are a component That adds to the buffer space for people who would walk it.” 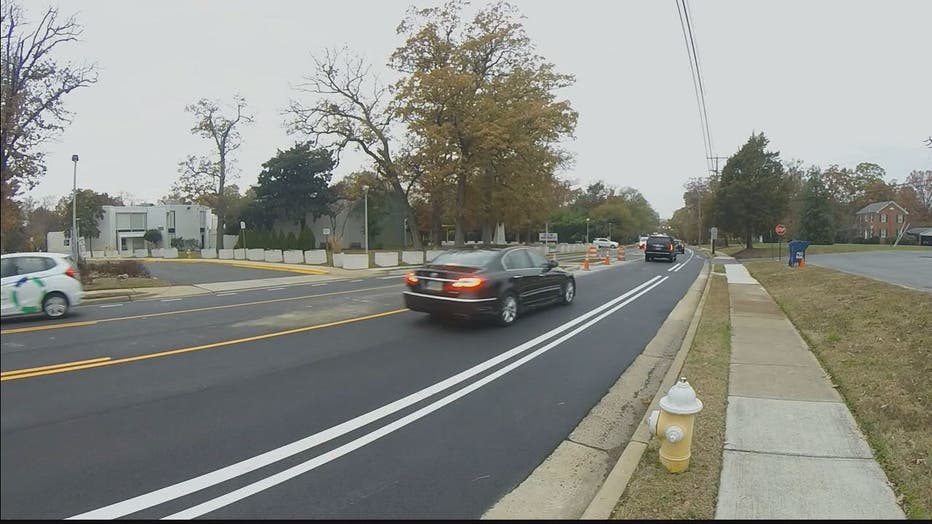 “One of the things that concerns me the most is that we have a fire department,” says Alexandria resident Mike Williams. “We have a hospital right here... I’m terrified about what happens when an emergency vehicle can’t make it through when there is a real emergency. Then we’re going to see the real impacts of this issue.”

It appears the new fixtures are already causing traffic improvements.

City leaders introduced a way for residents to monitor traffic times. The real-time traffic indicator says traffic during morning rush hours have actually improved by a minute. Likewise, times have slightly improved across all hours of the day on Seminary road.

City leaders expect all work to be finished by the end of the year.