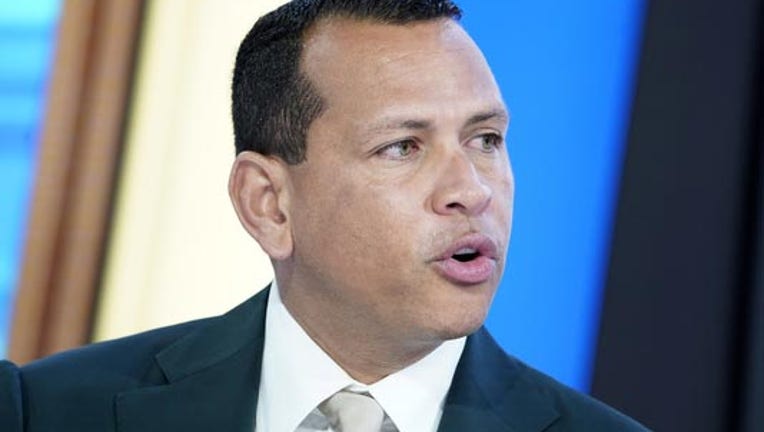 SAN FRANCISCO - Former New York Yankees player Alex Rodriguez was a victim of theft Sunday night in San Francisco after thieves broke into his rental car, making off with a half-million dollars in valuables, according to reports.

The rental car was provided by ESPN, the network confirmed.

A-Rod was broadcasting a Giants-Phillies game at Oracle Park, and parked his SUV on the 400 block of Brannan Street, not too far from the ballpark, the publication wrote. 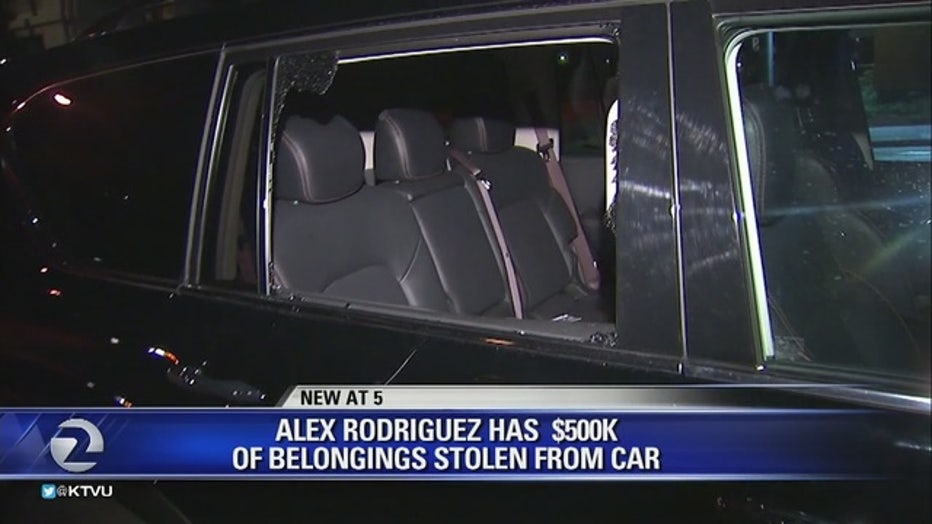 The manager of the restaurant Marlowe said Rodriguez had dinner there with a group of people.

After the meal, he returned to his vehicle to find that it had been broken into and all his belongings were gone.

Thieves reportedly stole a camera, laptop, jewelry and a bag, worth around $500,000.

The San Francisco Police Department told KTVU that on Sunday around 11:00 p.m. officers were called to 4th and Brannan regarding an auto burglary.

Officers could not confirm the victim's identity due to department policy.