There's a lot to be said about the history of D.C. baseball and FOX 5's Lindsay Watts talked to FOX 5's former sports anchor Maury Povich on his personal past with baseball in the District and the Nationals' run.

WASHINGTON (FOX 5 DC) - As the Washington Nationals head to the World Series for the first time in franchise history, there’s a lot to be said about the history of D.C. baseball.

No one knows it better than our former sports anchor Maury Povich, a lifelong fan with a personal connection to baseball in the city. 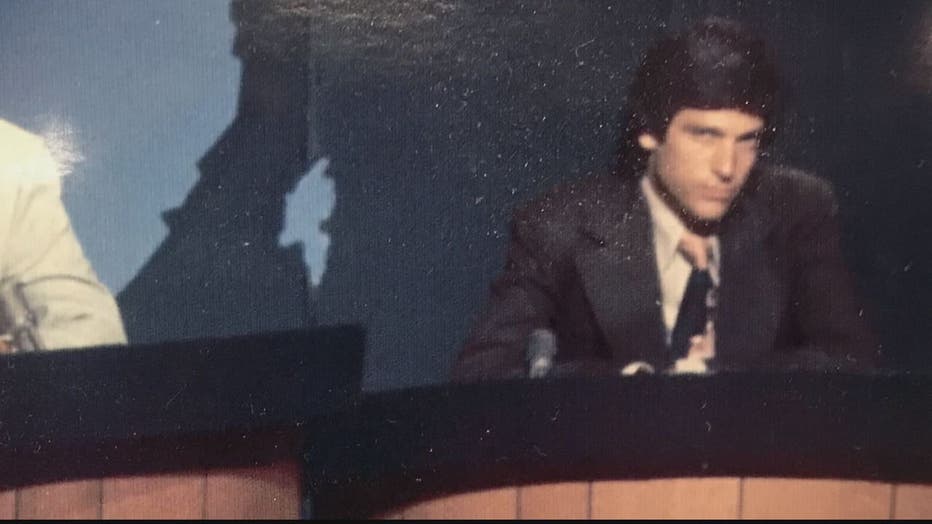 Before the Nationals, D.C.’s team was the Washington Senators, and Povich has fond memories of the team starting from childhood. His father was Washington Post sportswriter Shirley Povich.

Povich followed in his father’s sports journalism footsteps working as a sports anchor. 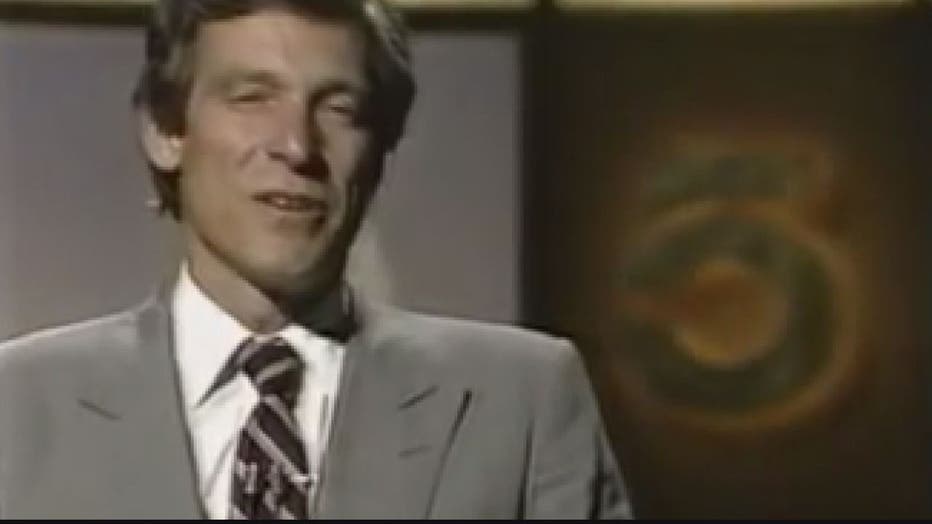 Povich remembers when the Senators left D.C. to become the Minnesota Twins. They were replaced by an expansion team that also ended up leaving the District in the early 1970s.

After the final game at RFK Stadium, D.C. went more than 30 years with no baseball team, and then nearly 15 years without ever seeing a World Series.

The Washington Senators went to the World Series in 1933, but the last time they won was in 1924.

It means if the Nats can pull out a win, it will be a victory nearly a century in the making. 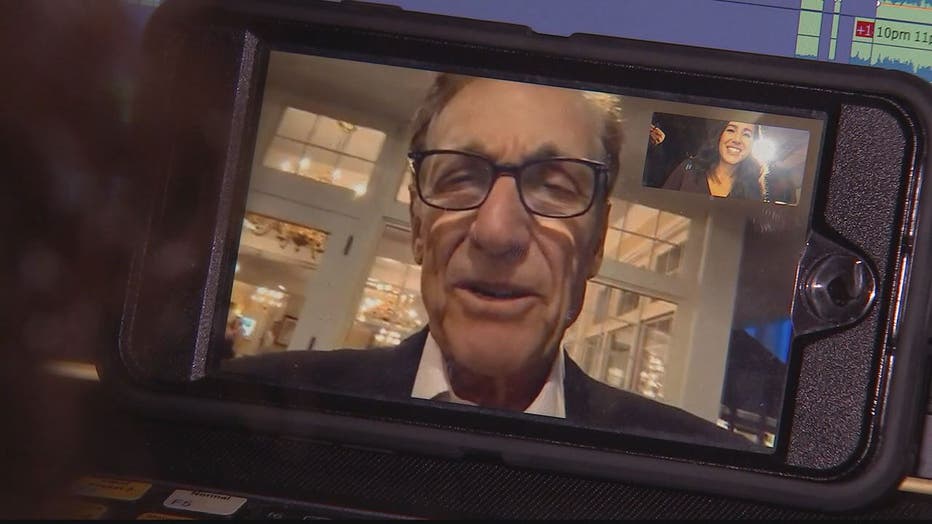 Diehard D.C. fans like Povich had a lot on the line Tuesday night. He watched the game with his wife, Connie Chung.

“We’re squeezing each other‘s hand on every pitch,” he said. “I mean, it’s like any Washington Nationals fan whether they are there or whether they’re watching on TV or whether they’re listening to the radio, they all have the same feelings. Then when it was over, I mean, I got about four hours sleep, I’ll put it to you that way.”