BOWIE, Md. - The Bowie Police Department is searching for a 73-year-old retired District of Columbia Sergeant who went missing Thursday.

The Department has issued a silver alert as they look for Jerome Cecil Gray, who was last seen leaving his residence near Enfield Chase Court in Bowie, Maryland. Gray was driving a silver/gray 2014 Dodge Caravan with the license plate: GA2290.

He was last seen wearing a black Phillies team jacket with blue accents along the sleeves, a navy blue Nationals’ baseball cap and jeans with Negro League patches. He is a 5'10" black male who weighs 191 lbs.

Gray served on the District's police force for 26 years. 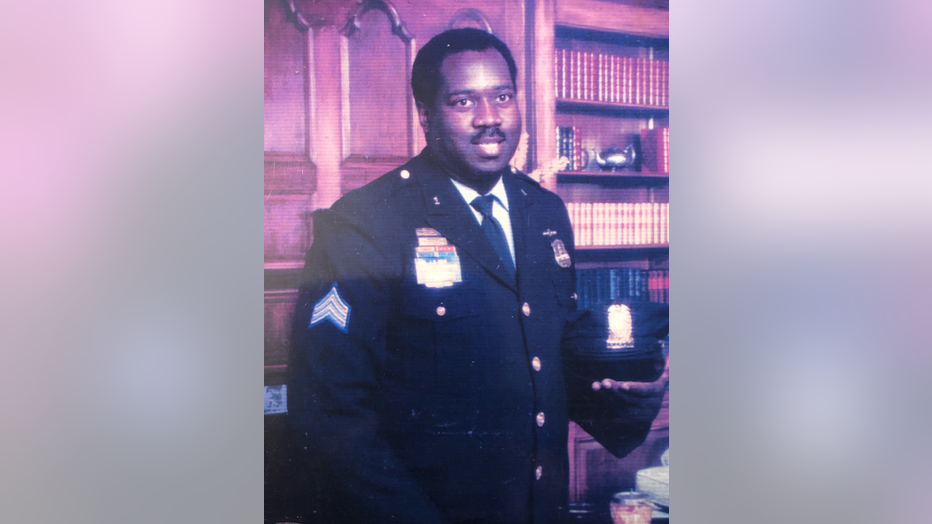