A DC family is heartbroken over the loss of their beloved mother and grandmother, 71-year-old Sheila Lucas.

WASHINGTON (FOX 5 DC) - A beloved D.C. mother and grandmother survived being shot three decades ago, overcame diabetes, and recently COVID-19, but died over the weekend when a gunman shot her as she was protecting her granddaughter.

Police say they arrived at the scene around 7:53 p.m. Saturday in the 1600 block of Savannah Street, Southeast.

That's where they found 71-year-old Sheila Lucas, of Southeast, unconscious and suffering from a gunshot wound.

Police say Lucas later died at a nearby hospital. 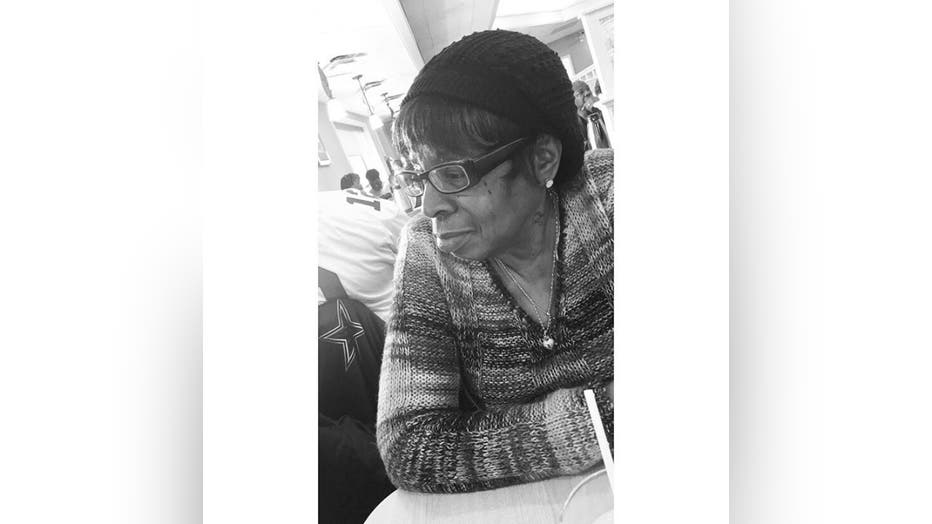 Another victim, a man who police did not identify, was also hospitalized for non-life threatening gunshot wounds.

Police are offering up to $25,000 for information leading to an arrest and conviction. 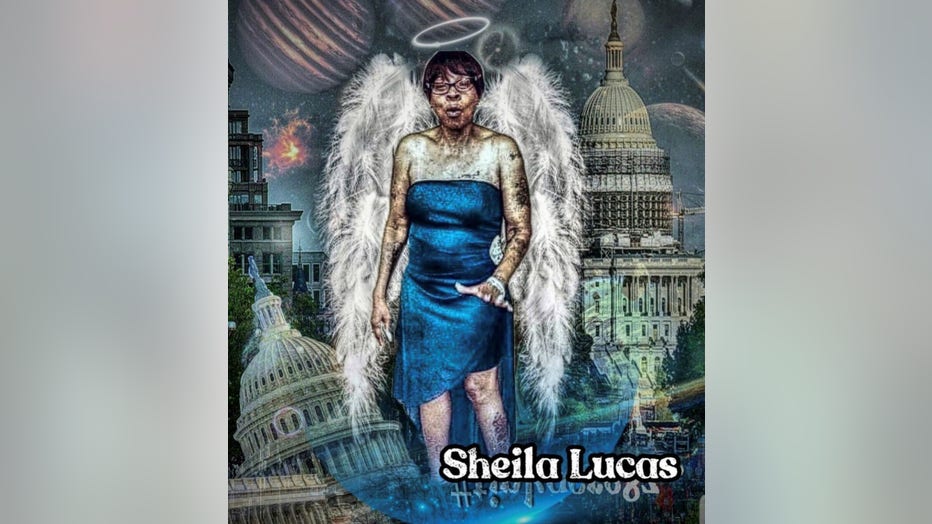 Elsewhere, police say a 26-year-old man is dead after another shooting early Sunday morning in Southeast.

Police say they found 26-year-old Kayvon Kinney of Southeast dead at the scene after responding to a shooting around 1:25 a.m. in the 1800 block of Gainesville Street, Southeast.

Police are also offering up to $25,000 for information leading to an arrest and conviction in that crime.