Officer responded to the crash in the 6200 block of Arlington Boulevard in the Seven Corners area around 8:38 a.m. Thursday.

Raw video from the scene in Fairfax County where a pedestrian is dead after a two-vehicle crash.

Investigators say a 2012 Honda Civic and a 2017 Volkswagen Jetta were both traveling northbound on Wilson Boulevard when both cars tried to simultaneously change lanes. During the lane changes, the two cars collided causing the Volkswagen to go off the roadway and into an adjacent parking lot.

Police say during this time the pedestrian, identified as Albert Sweat, 62, of Maryland, was walking through the parking lot and was struck by the Volkswagen. 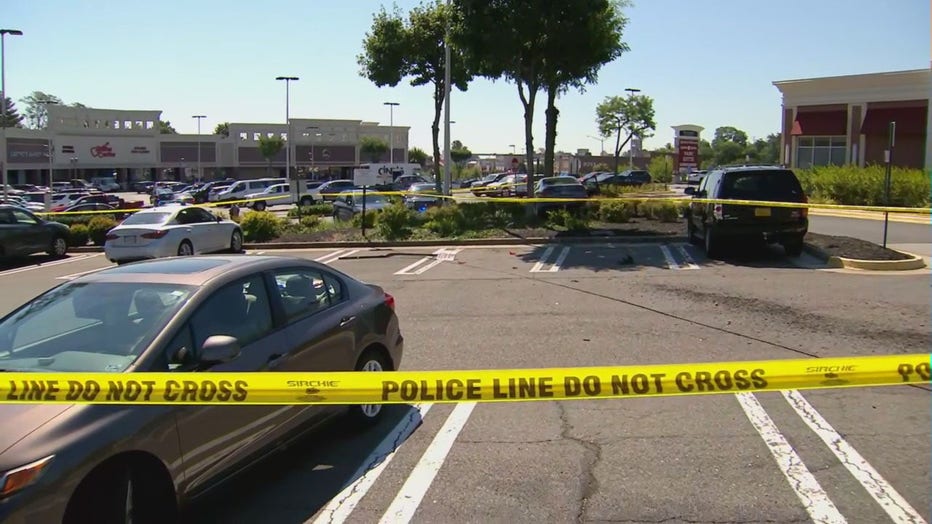 The vehicle then continued over a median and struck an occupied parked 2010 GMC Yukon before coming to rest in a mulch bed.

Sweat was taken to a nearby hospital where he was pronounced deceased. The drivers and passengers from the three vehicles were not injured in the crash. 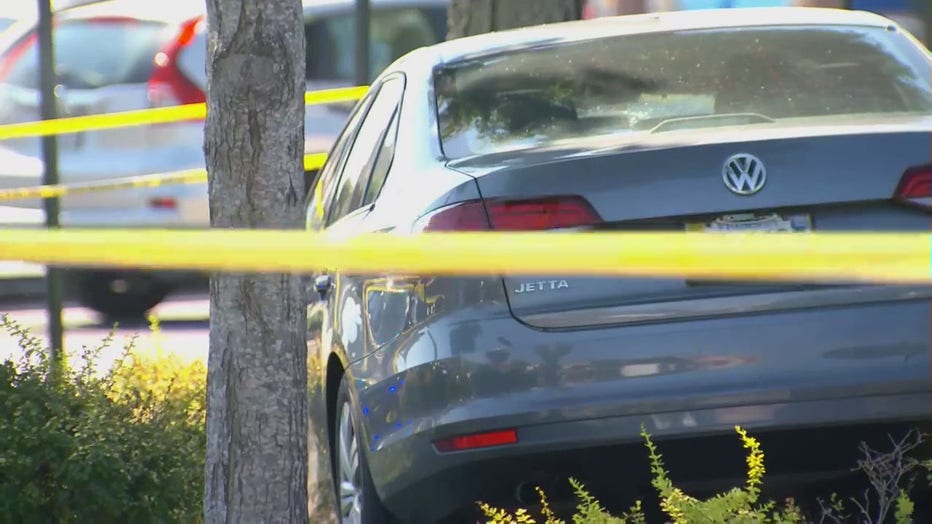 Police say both of the drivers remained at the scene.

Investigators do not believe speed or alcohol were factors in this crash, and say they are continuing to investigate what led up to the crash. 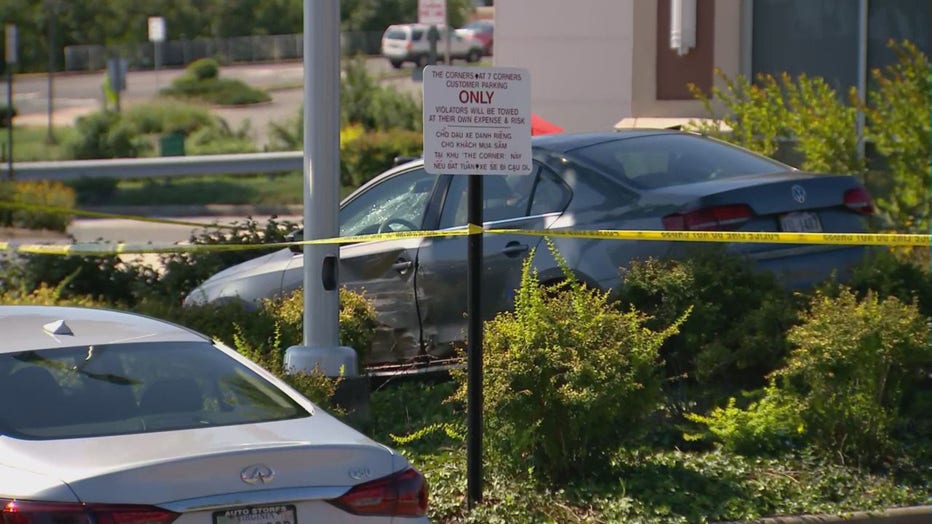 Police say details of the investigation will be presented to the Office of the Commonwealth’s Attorney if charges are necessary in the case.