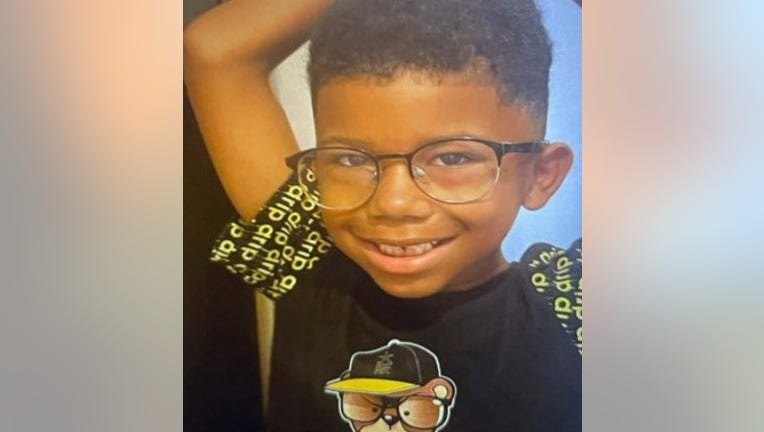 WASHINGTON - A 6-year-old boy from Southwest D.C. was found Monday evening after he was reported missing earlier in the day, according to police.

Cartier February was last seen in the 300 block of P Street on Monday, Aug. 29.

The child was spotted wearing a gray t-shirt, gray sweatpants with lime green stripes on the side, and white sneakers with yellow trims.

Officers say Cartier is half white and half African American. He has black hair and brown eyes.

Nearly an hour after D.C. police tweeted that Cartier was missing, they thanked the public and tweeted he had been located.