WASHINGTON (FOX 5 DC) - The U.S. Postal Inspection Service is offering a reward of up to $50,000 for information leading to the arrest and conviction of any suspects who shot a United States Postal Service letter carrier last week.

The shooting happened near the 600 block of Gallatin Street NE in D.C. around 8 p.m.

The suspect is described as Black male. He was wearing a hoodie and green Nike shoes.

The suspect drove a small light-colored sedan, possibly a Nissan Sentra. The car is missing the passenger-side front hub cap and both driver-side hub caps. 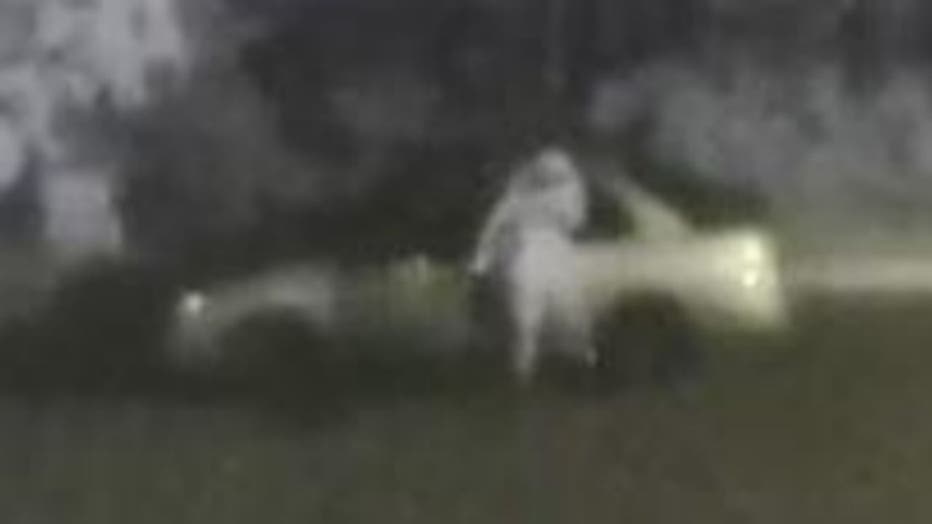 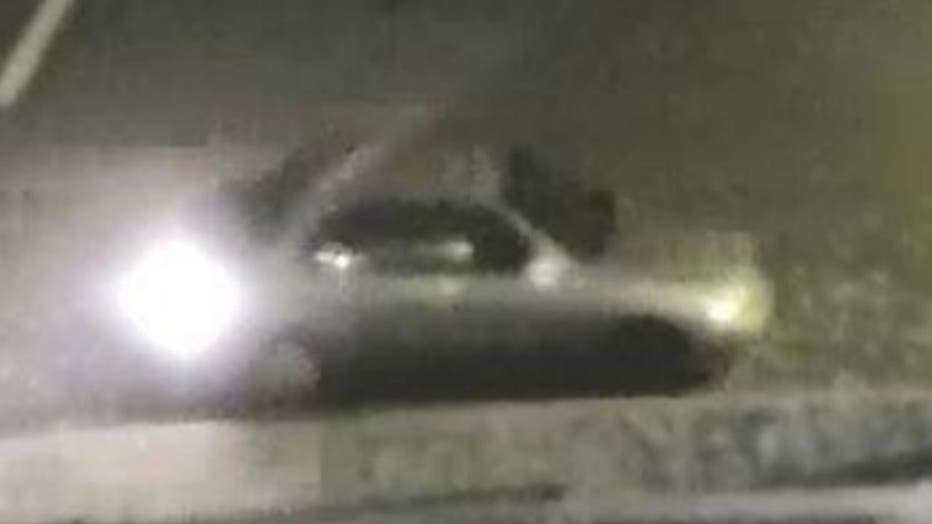 The suspect should be considered armed and dangerous.

Postal Inspectors are asking anyone with information about this incident or who may be able to identify the suspect described above, to call them at 1-877-876-2455.