WASHINGTON - A fourth victim is now believed to have also been shot Tuesday afternoon during a shootout in Southeast that left three other men injured.

D.C. police reported Wednesday that the fourth male victim walked into a local hospital shortly after the incident.

Police are now looking for four juveniles who they say are responsible for the shooting. 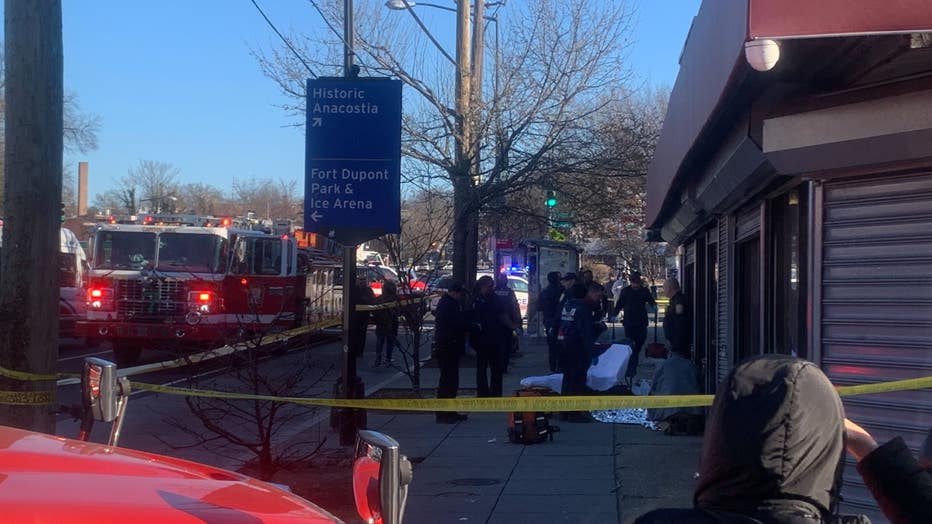 The gunshots were fired around 3:30 p.m. in the 2300 block of Pennsylvania Avenue Southeast.

Police said there was an exchange of gunfire and the four men were injured; three of them remained at the scene – conscious and breathing; one of the victims, police said, was an innocent bystander.

The bullets also pierced through a local grocery store's windows and struck a nearby liquor store as well.

No one is in custody yet, so police want people to be on the lookout for four teens who were last seen wearing dark clothing in that area of Southeast. 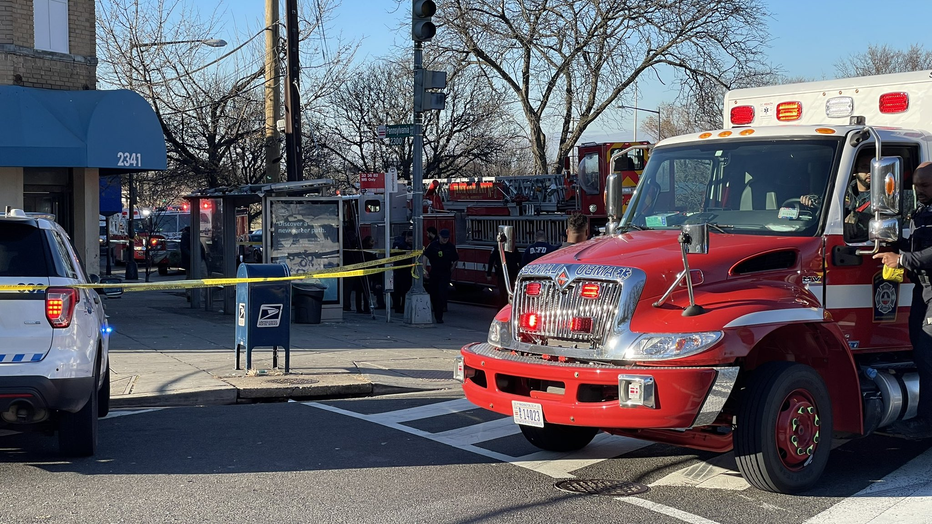 Sixth District Commander Darnel Robinson said one of the victims had a pistol on him and will be charged for that.