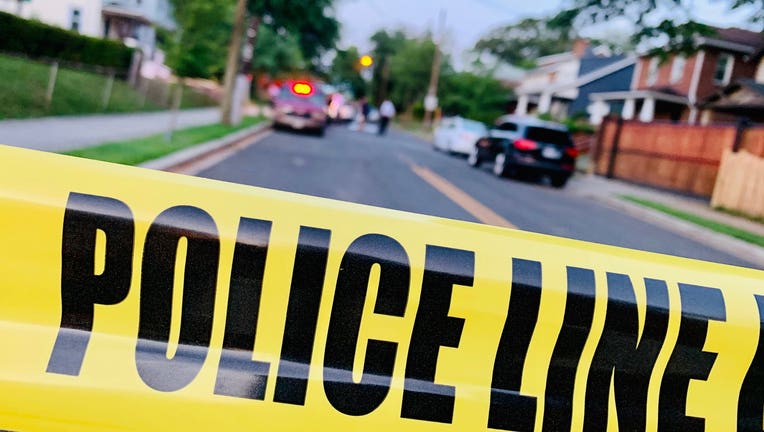 WASHINGTON (FOX 5 DC) - A woman and two men are dead after three separate shootings in Northeast D.C. Friday evening. All were killed within a span of less than three hours, according to authorities.

One of the men was fatally shot in the 4900 block of North Capitol Street NE, police say.

Then, at around 7:42 p.m., police say the other man was shot and killed at South Dakota Ave. and Newton St. NE. 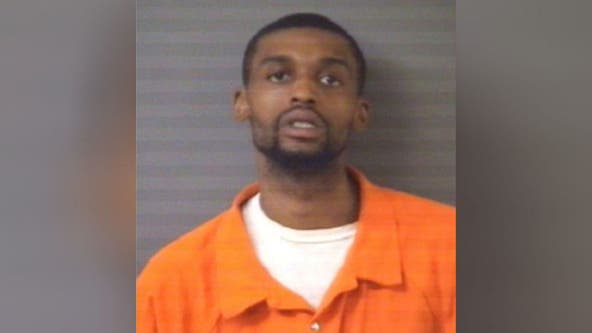