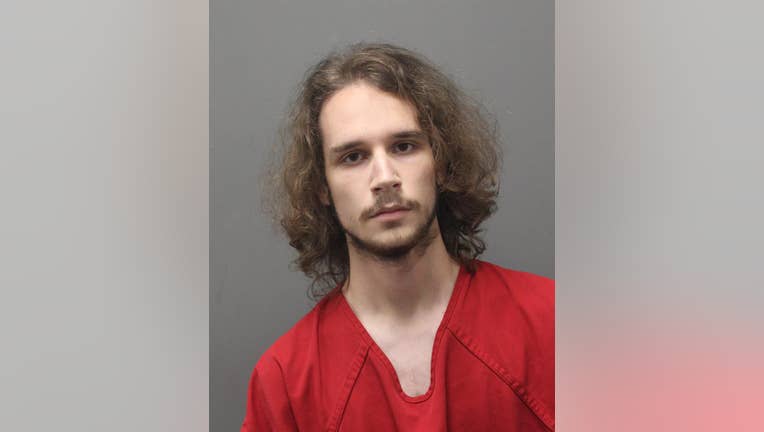 LOUDOUN COUNTY, Va. - A 20-year-old massage therapist is accused of sexually assaulting two women at NOW Massage in Ashburn, and detectives believe there may be more victims.

An investigation revealed that Patrick Erlandsen of Leesburg committed sex offenses on the women at the Now Massage located on Thorndike Street. Authorities said it happened on two separate occasions. The first incident occurred on July 1 and was reported on July 2 and the second incident happened five days later.

The Loudoun County Sherrif's Office arrested and charged Erlandsen on July 7 with two counts of aggravated sexual battery and one count of attempted object sexual penetration.

Detectives are asking anyone with information regarding this case to contact them at 703-777-1021.