RACINE, Wis. - Two Racine police officers were shot and wounded after an incident that on Gillen Street just east of West Boulevard overnight.

Officers responded to a domestic incident around 10:50 p.m. Tuesday, Jan. 17. A woman met officers outside and told them her husband was inside their home with their two children, officials said.

At one point before police arrived, officials said the 26-year-old man came outside and fired a gun into the air before going back inside.

Around 12:50 a.m. – two hours after police arrived and had been trying to communicate with the man – officials said the man fired multiple shots from a window at four officers. Officers returned fire, but did not hit the man.

"I was watching it, and I heard ‘boom boom boom,’ and I hit the floor because you don't know where the bullets are coming from, you know?" said neighbor Desiree McClain.

Officials said a man fired multiple shots from a window at four officers. Officers returned fire, but did not hit the man. Two of the officers were wounded by the man's gunfire.

Two of the four officers were struck by the man's gunfire and suffered non-life-threatening injuries. Police Chief Maurice Robinson identified the officers as Joe Burinda and Benjamin Eiden.

"I am not happy. I am happy they are going to be OK, but the event that brings us here brings me a great deal of displeasure," said Robinson. 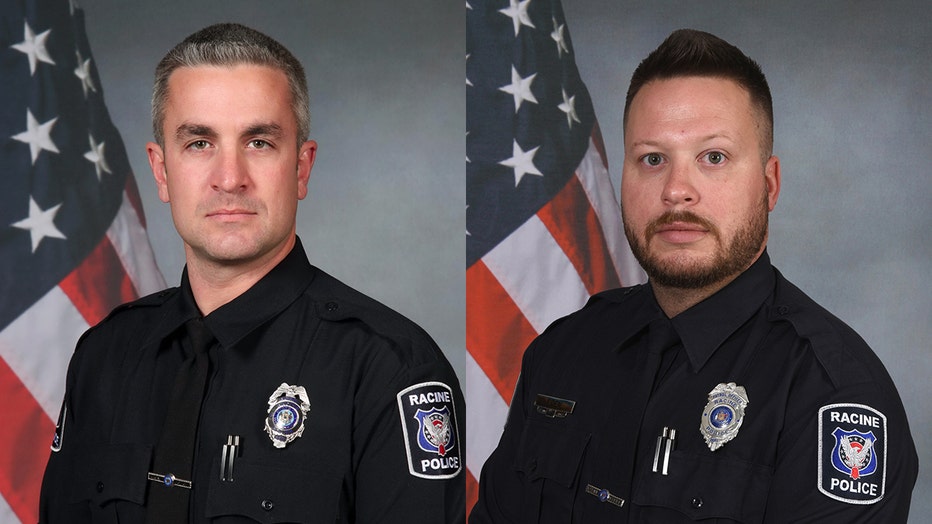 Robinson said Burinda sustained a shoulder injury and Eiden sustained facial injuries from what police believe were birdshot pellets. Both officers, the chief said, stayed at the scene after being shot.

"To sustain a gunshot wound and stay on the scene, that’s courage. That’s dedication," said Robinson. "I couldn’t be any more proud to be their chief." 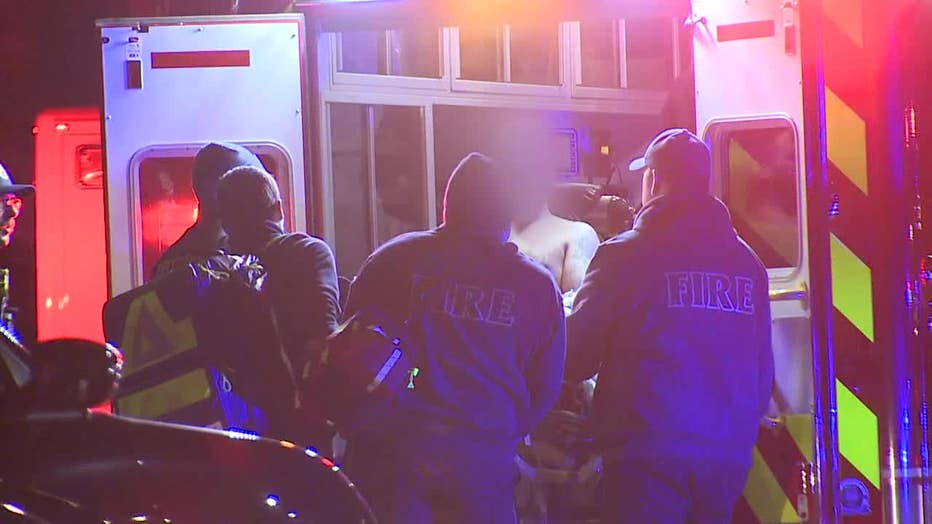 The man was eventually talked out of the residence, and he surrendered around 1:20 a.m. Wednesday, Jan. 18. Police said the man had "superficial injuries" and was taken to a hospital for evaluation.

The children, ages 1 and 3, were reunited with their mother.

The other two officers involved were identified as Tom DeBaker and Dan Wasmund. All four officers will be placed on administrative leave, which is procedure.