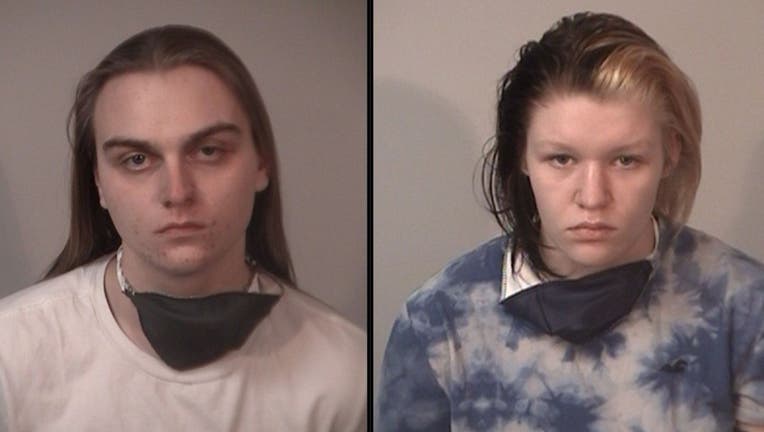 WASHINGTON - The Spotsylvania County sheriff’s office has made two more arrests in connection with the murder and mutilation of a Stafford man.

Although they’ve now arrested three on a host of charges connected with the body, they still have yet to charge anyone with murder.

In addition, police have dropped charges against one of four alleged conspirators – earlier in the week, they were able to rule 18-year-old Dominic McCall out of a role in the corpse defilement case surrounding the victim, 20-year-old Dylan Whetzel.

The investigation began when the sheriff’s office was notified of a suspicious vehicle on someone’s property.

After they recommended that the vehicle be towed, a caller reported that a dead body may be located in the same wooded area off of Pamunkey and Finney roads in the western part of the county.

On Thursday, they also arrested Bronwyn C. Meeks and Dominic Samuels, both of Spotsylvania, on the same charges.

All three are behind bars at the Rappahannock Regional Jail without bond.

Detectives say their investigation has been slowed by the lack of cooperation from people involved in the case.