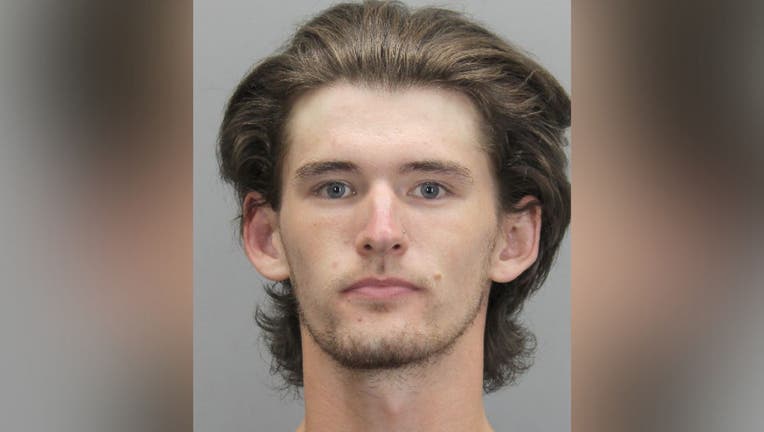 FAIRFAX COUNTY, Va. - A Fairfax County 19-year-old and an underage juvenile are facing charges after they allegedly sexually assaulted underage victims while they were intoxicated.

Police have identified one of the suspects as Frederik "Ben" Wolsak Jr. The juvenile has not been identified.

They began investigating after one victim reported that she’d been sexually assaulted by two males in February 2020 at a gathering where they were drinking alcohol. The victim later told police she did not want the case to go forward.

The following October, a second victim told police that Wolsak had sexually assaulted her.

In June 2021, the first victim elected to step forward and pursue charges. Police arrested Wolsak after they identified commonalities in the suspects’ actions during the sexual assaults.

Wolsak has been charged with two counts of forcible sodomy and two counts of intercourse with a victim through mental incapacity or helplessness.

The juvenile was charged with rape in connection with the first sexual assault.

Wolsak is jailed without bond.

The juvenile has been processed at the Fairfax County Juvenile Detention Center.