TEMPLE HILLS, Md. - Two people are dead, and four firefighters injured, after a fire broke out on Saturday night at a senior care facility in Prince George's County.

Two people are dead, and four firefighters injured, after a fire broke out on Saturday night at a house in Prince George's County.

The Prince George’s County Fire/EMS Department said crews responded to the fire around 10:04 p.m. at Family Plus Assisted Living 2 in the 5700 block of Center Drive in Temple Hills.

Initial reports said people were trapped inside the residential care home as it was burning.

Once crews arrived at the scene, they found the one-story home with flames showing on the exterior. 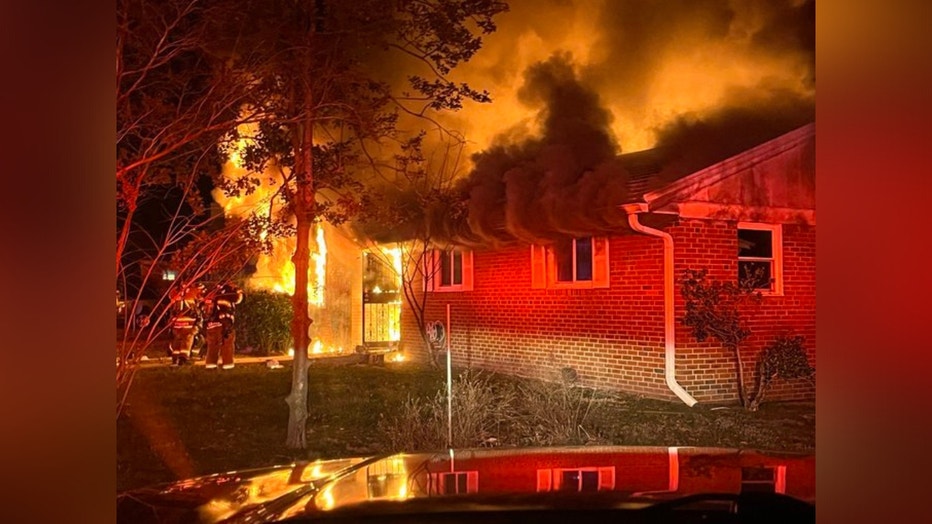 The fire took about an hour to put out.

After the fire was extinguished crews found two adults dead inside the facility.

Authorities have identified the deceased as 79-year-old Eunice Chisley, and 83-year-old Joyce Brown. 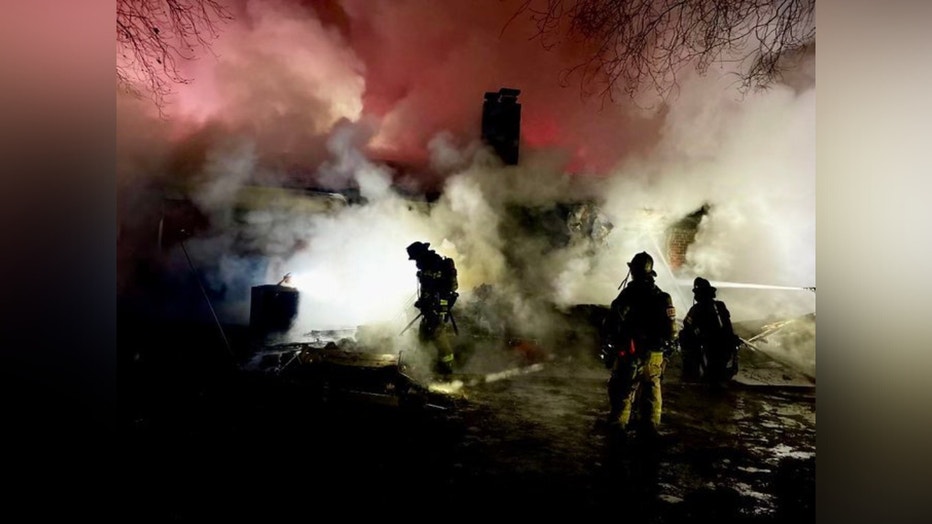 They were transported to area hospitals for treatment.

Two residents from the home were left displaced after the incident.

Officials from the Prince George's Fire Department said Family Plus Assisted Living 2 was last inspected in March 2022, and everything was compliant.