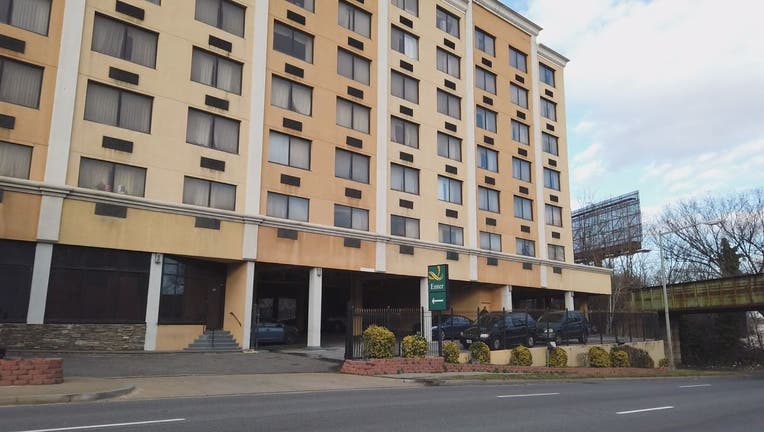 WASHINGTON - D.C. police have identified an 11-month-old who died last week after being taken to a local hospital with “multiple life threatening injuries” on Thursday.

Investigators responded to a home in the 1600 block of New York Avenue Northeast around 2:56 p.m. after the child arrived at the hospital.

Police say and autopsy revealed that the death of Mackenzie Anderson was caused by blunt force trauma to the head – and that the manner of death of homicide.

They have not identified a suspect, nor have they said whether anyone is in custody.