Investigators say three Prince George’s County officers and one State Trooper were at the scene around 10 p.m. after 60-year-old Marc Alexander was involved in a crash on Route 202 near Campus Way South in Largo when a second driver smashed into an occupied State Police vehicle. 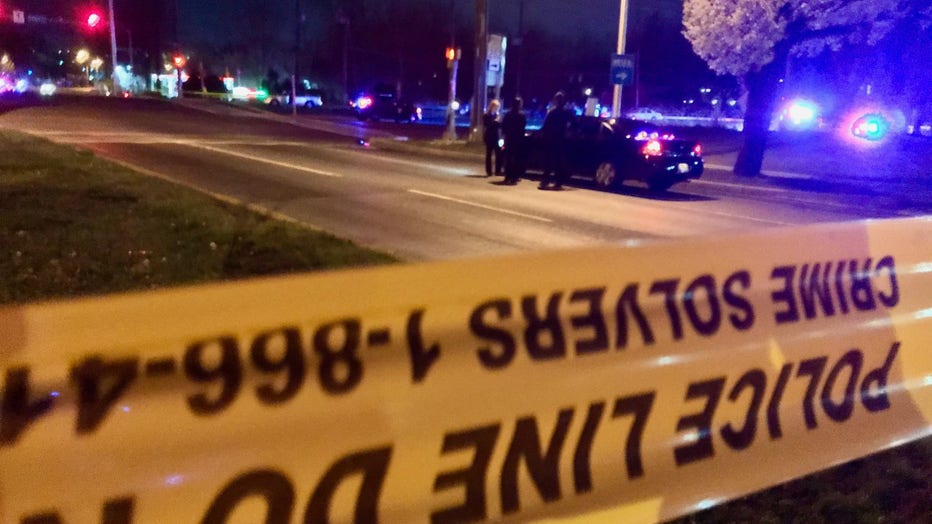 According to investigators, another driver had rear-ended Alexander, but while police were investigating, they began suspecting that the Upper Marlboro man was impaired.

Trooper Brandon White was seated in a patrol vehicle when 38-year-old Iretha Spriggs of Capital Heights allegedly crashed into it, sending it spinning into the original crash scene.

According to Prince George’s County police, the force of Spriggs’ vehicle propelled the State Police patrol cruiser into the initial crash scene - hitting the three officers.

Spriggs vehicle continued onward after striking the trooper’s cruiser, sideswiping a car involved in the initial crash and hitting Alexander, who was standing near his vehicle.

Alexander and the officers were all taken to a local medical facility.