WASHINGTON - One woman is dead after shots were fired near a Southeast apartment complex Friday night.

The officers who arrived in the neighborhood said they found a woman inside of a vehicle unconscious. CPR was administered, however, the woman succumbed to her injuries and was pronounced dead at the scene. 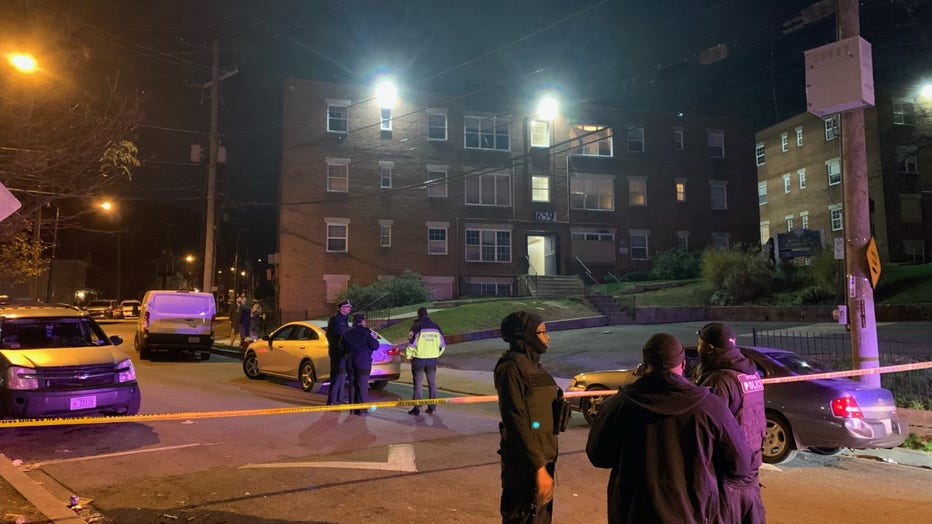 Detectives are now looking for a black sedan with heavily tinted windows in connection with the shooting.

A reward of up to $25,000 is being offered for information that leads to an arrest and conviction in the case.