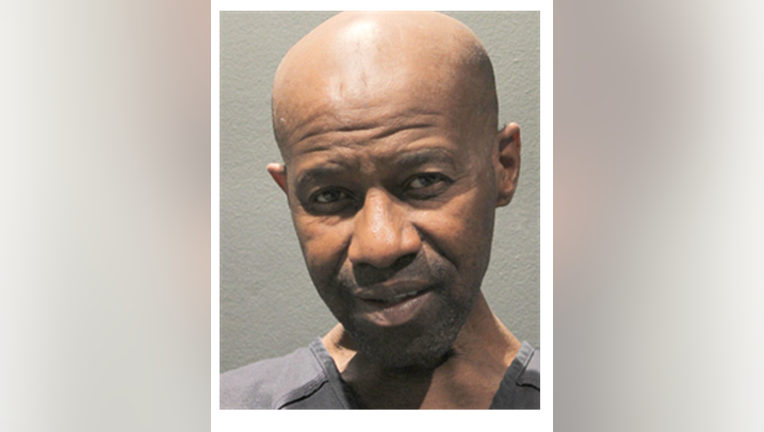 ARLINGTON COUNTY, Va. (FOX 5 DC) - A man has been arrested in connection with pushing a woman out of a car after she requested a rideshare service, Arlington County Police say.

Willie James Clements, 59, of Upper Marlboro, MD is charged with Aggravated Malicious Wounding, Grand Larceny and Hit and Run. He is being held without bond in the Arlington County Detention Facility.

Police were dispatched to the area of Wilson Boulevard at N. Vermont Street on May 15 around 3:06 a.m. for the report of unspecified trouble.

The reporting party stated she was driving in the area when she observed a black SUV swerving and traveling at a high rate of speed. The passenger door to the vehicle then opened, and the victim was pushed out onto the roadway.

Responding officers located the female victim in the roadway and medics transported her to an area hospital with serious injuries. She suffered serious injuries and will continue to receive treatment for injuries sustained, according to officials.

The investigation revealed that earlier in the morning, the victim requested a rideshare service from the 800 block of Florida Ave NW in D.C. to her residence in Arlington.

While waiting for her driver to arrive, the suspect approached, the victim entered his vehicle and he drove away. The suspect was not employed as a rideshare driver and was not operating in a for-hire status.