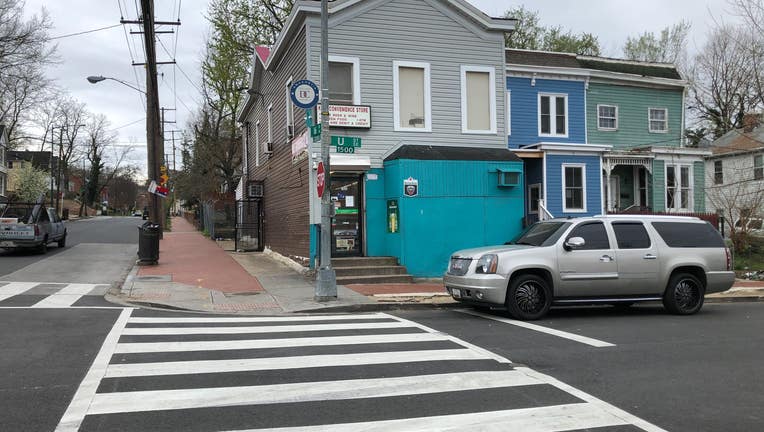 A woman is dead after a shooting Friday night near 16th and U streets in Southeast DC.

WASHINGTON - A woman is dead after a shooting Friday night in Southeast D.C.

Police say they responded to the scene at 16th and U streets Southeast around 9:54 p.m. after hearing gunshots.

That's when they found the victim lying dead on the street.

Police on Saturday identified the victim as 36-year-old Lagioria Brinkley of Southeast D.C.

Police are offering up to $25,000 for information that leads to an arrest and conviction. Anyone with information on the shooting is asked to call police at 202-727-9099.