FOX 5's David Kaplan reports that a Montgomery County woman has been charged with stealing jewelry from patients at Brookeville assisted living facility and selling them at pawn shops.

BROOKEVILLE, Md. - A Montgomery County woman is charged with stealing jewelry from patients in an assisted living facility.

Montgomery County Police have charged 57-year-old Maritza Ramirez with multiple counts of theft and theft scheme. Ramirez was a 14-year-employee of Marian Assisted Living, located in the 19100 block of Georgia Avenue in Brookeville.

Police said the investigation into the theft began in March after officers responded to a report of a theft at the facility. Investigators said the victim’s family discovered that while their family member had undergone surgery and recovery, multiple items of jewelry and a cell phone had gone missing from the secured bedroom. 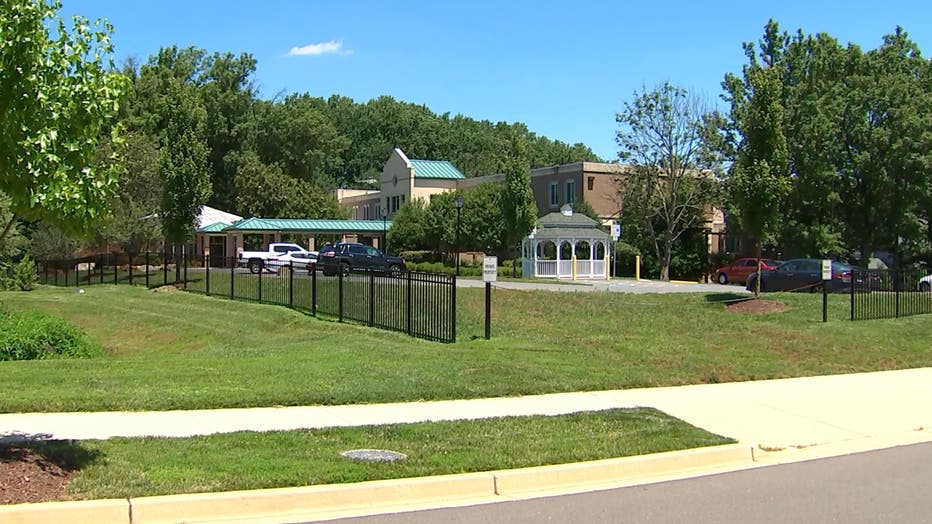 Through the initial investigation police identified Ramirez as the suspect involved in the reported theft.

In May 2022, police say they executed a search warrant at Ramirez's home and found items of evidentiary value. Ramirez was charged with three counts of theft and two county of theft scheme.

FOX 5 reached out to Ramirez and her attorney about the charges Thursday, but received no comment from either.

The care facility where Ramirez worked tells FOX 5 that she was fired a month ago as police were investigating the thefts.

Detectives believe that there may be additional victims of Maritza Ramirez who have not contacted the police and urge victims to contact Montgomery County Police at 240-773-5530.