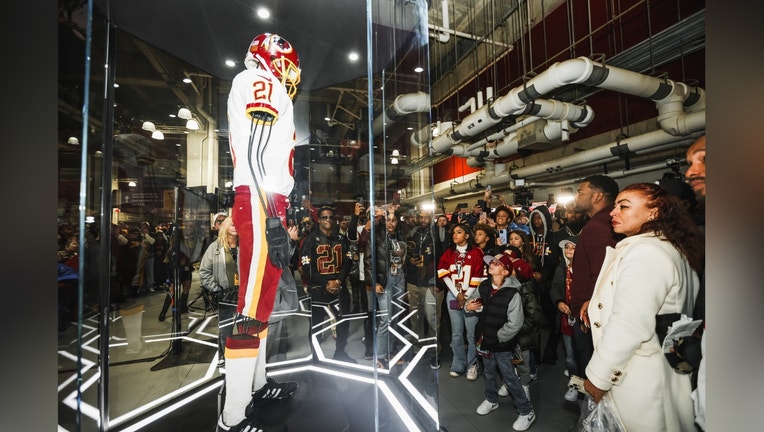 WASHINGTON - The Washington Commanders honored Sean Taylor on Sunday, 15 years after the superstar passed away.

Prior to Sunday's game against the Atlanta Falcons, the Commanders unveiled the Sean Taylor Memorial installation at FedEx Field.

The memorial, which is located on the main concourse of the stadium outside of section 132, features a mannequin with Taylor's jersey, his locker, and a mural honoring Taylor. 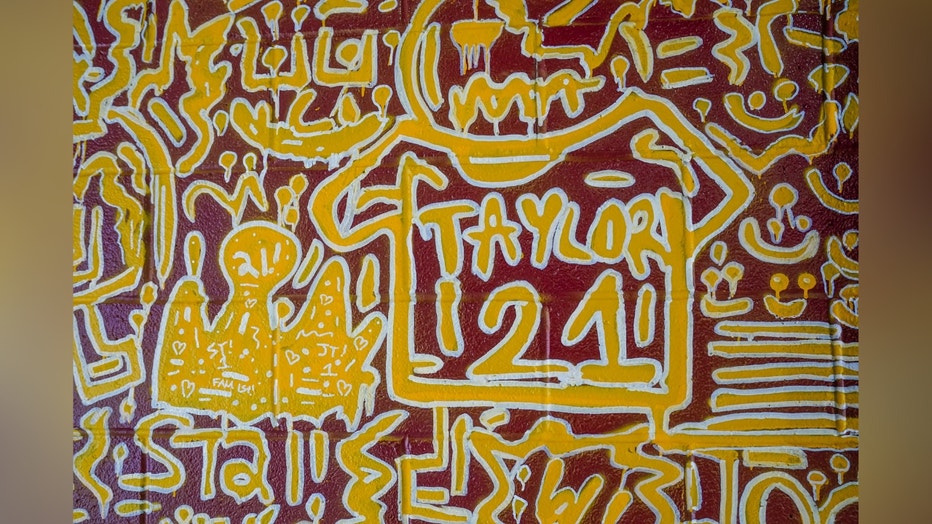 As part of the special day, the team also launched the limited-edition Sean Taylor Legacy Project merchandise line, and players wore Taylor's number, 21, on their helmets during the game.

All proceeds from this merchandise launch will benefit gun violence prevention initiatives. 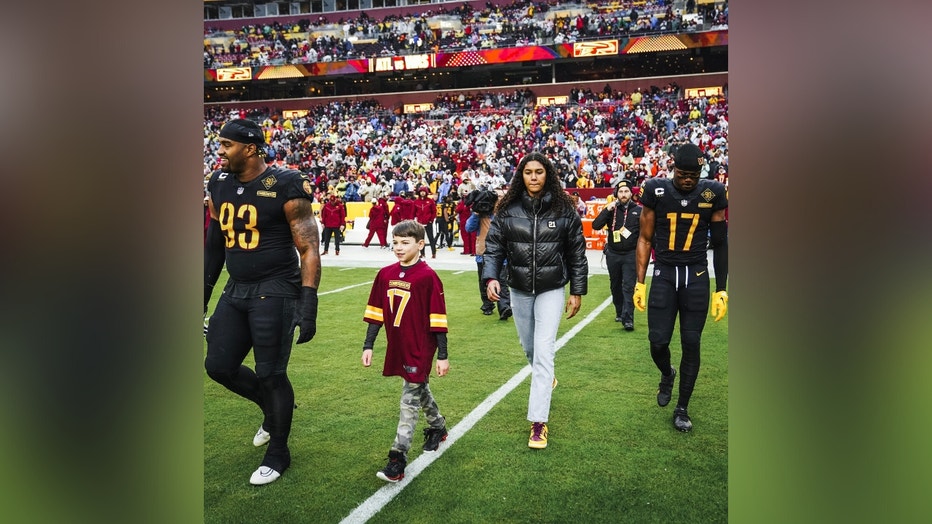 The collection was designed by Sean Taylor's daughter, Jackie Taylor, who was also an honorary captain during Sunday's game.

"Sean's life was tragically cut short but his impact continues to reverberate through our Burgundy & Gold family," said Co-Owners Dan and Tanya Snyder. "This Sunday, on the 15th anniversary of his passing, we honor one of our greats and his legacy by unveiling a permanent installation, so his memory is always with us when we take the field on gameday."

The unveiling of the memorial comes one year after Washington retired Taylor’s number 21. 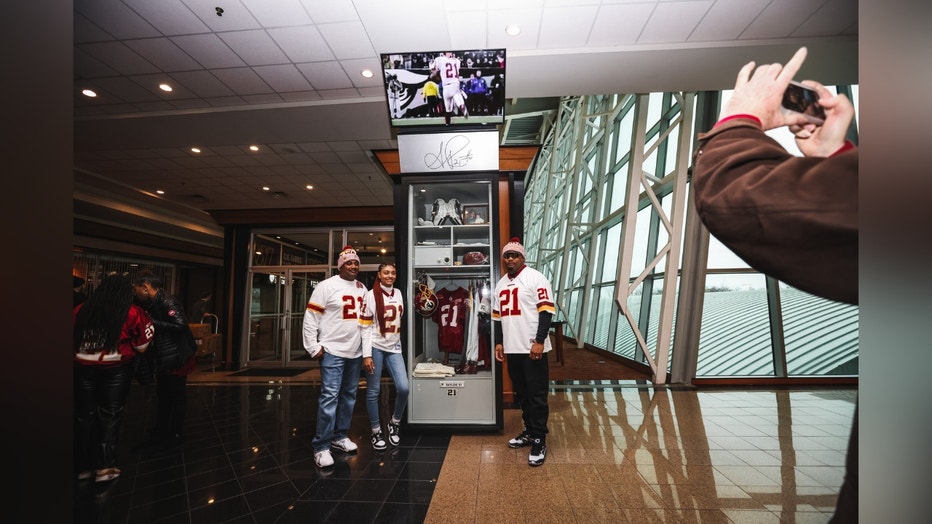 Taylor was murdered at his home during a botched robbery attempt on November 27, 2007, midway through his fourth NFL season. His hard-hitting style, including decking a punter in the Pro Bowl, made him a fan favorite. Taylor was 24 when he died.