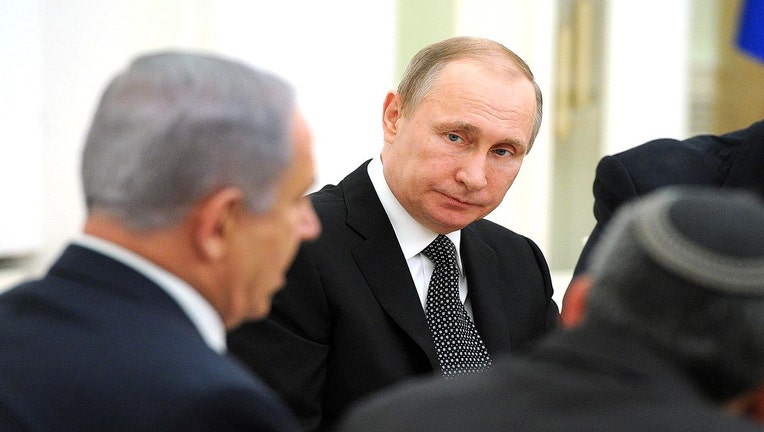 In a brief statement Wednesday, the Kremlin said Putin has sent Trump a telegram to congratulate him on winning. Putin expressed "his hope to work together for removing Russian-American relations from their crisis state."

Putin also says he has confidence that building a constructive dialogue between Moscow and Washington -- one based on principles of equality, mutual respect and a real accounting of each other's positions -- is in the interest of both nations and the world.

Trump has drawn criticism for repeatedly praising Putin's leadership and advocating a closer working relationship with Russia despite its record of human rights abuses and recent military incursions in Ukraine and Syria.