WASHINGTON - Police are searching for a suspect accused of robbing a U.S. Postal Service worker in Southeast, D.C.

According to the Metropolitan Police Department, the incident happened on Monday afternoon in the 1100 block of K Street.

Police said the suspect approached the postal worker, pulled out a gun, and demanded property from the victim.

The victim complied, and the suspect immediately fled the scene.

Police did not indicate what items were stolen from the postal worker.

Investigators released the following surveillance photo of the suspect: 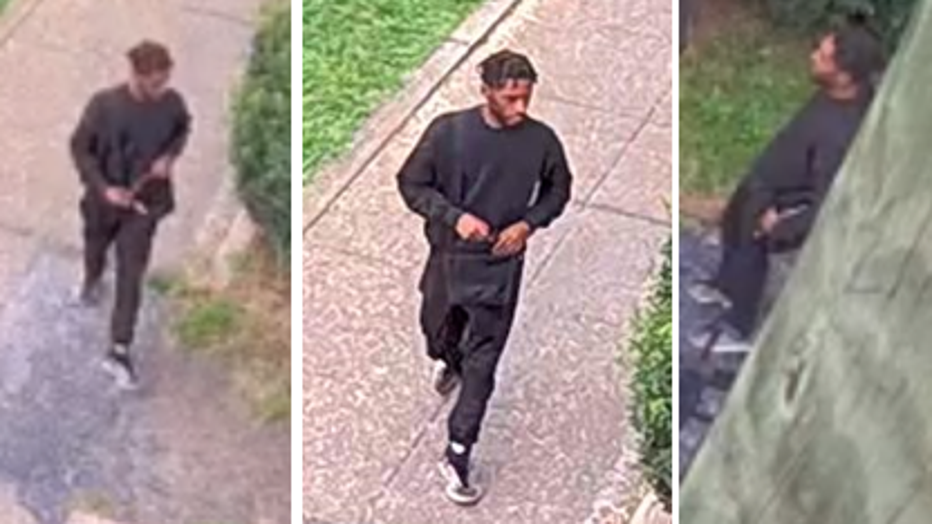 Anyone with information about the suspect or the incident is asked to call 202-727-9099. A reward of up to $10,000 is being offered for information that leads to an arrest and conviction.