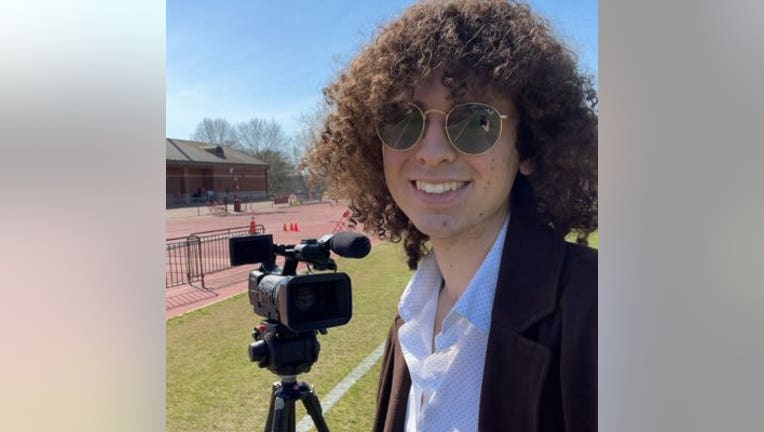 BETHESDA, Md. - A University of Maryland student was struck and killed while riding a bicycle in North Bethesda Wednesday afternoon, police say.

Officers from the Montgomery County Police Department say they responded to the site of an accident in the area of Old Georgetown Road and Cheshire Drive just after 4 p.m. Upon arriving at the scene, the officers determined that there was a collision between a cyclist and a vehicle.

The driver of the vehicle remained on the scene after the crash. Police say the 18-year-old – who has been identified as Enzo Marcel Alvarenga of Bethesda – has succumbed to his injuries and has died. 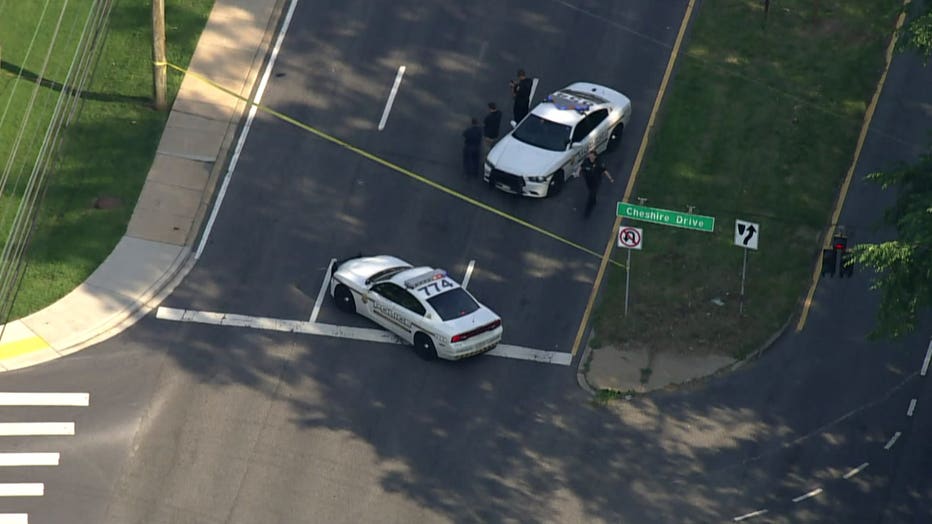 Alvarenga was a rising sophomore at the University of Maryland, according to the school. He was a journalism student enrolled in Maryland's Phillip Merrill College.

The university released the following statement:

"On behalf of Dean Lucy Dalglish, Merrill College of Journalism here at UMD: The Maryland community offers deepest condolences to the family of Enzo Alvarenga. In the short time Enzo attended the Philip Merrill College of Journalism, he enthusiastically took advantage of many opportunities to launch his sports broadcasting career, including covering men’s soccer for The Left Bench student-run sports website. In April, he joined a small group of Merrill’s sports journalism students on a Shirley Povich Center trip to New York to network with broadcast networks and professional sports leagues. We will be offering support to students, faculty and staff, and we hold Enzo’s family in our hearts."

Northbound Old Georgetown Road was closed between 495 Highway and Democracy Boulevard during the police investigation.