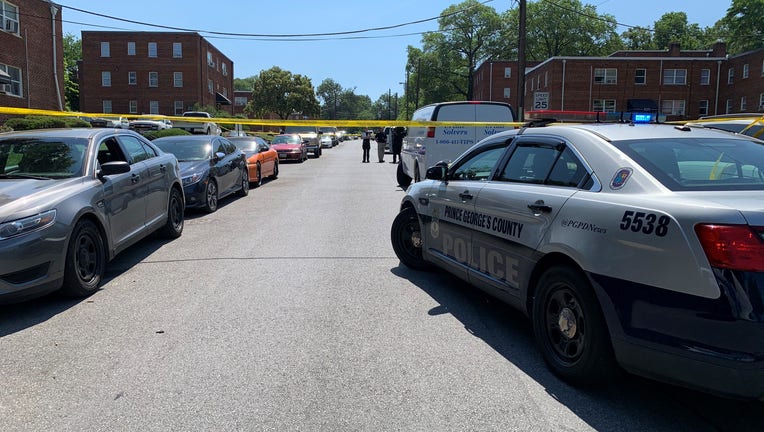 Police say they responded around 8:40 a.m. near Hamilton Street and Edmonston Road in East Riverdale, Md.

They later found two men inside of a building suffering from gunshot wounds. First responders pronounced the men dead at the scene.