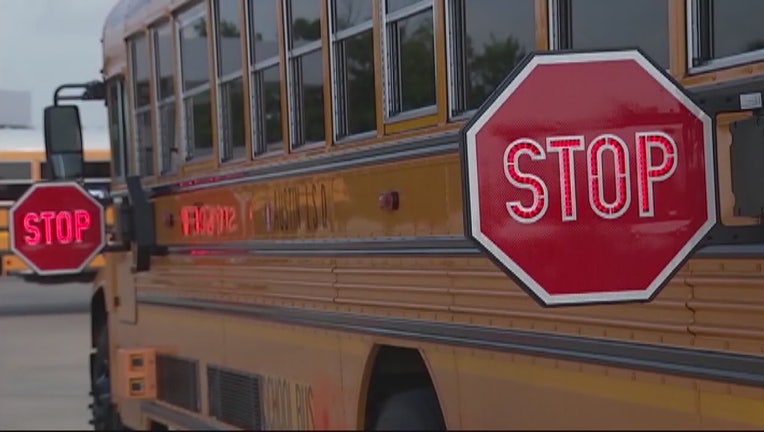 ALHAMBRA, Calif. - As fear about novel coronavirus spreads -- much faster than the disease itself -- nearly 14,000 people have signed an online petition, urging Alhambra Unified to cancel all classes until the outbreak ends, it was reported Tuesday.

"The virus has already made a name for itself by killing many individuals in China as well as spreading to other countries at a rapid pace,'' the Change.com petition reads. "There have been cases in Orange County and there is a suspicion of a case of this virus in Alhambra."

But Toby Gilbert, a spokeswoman for the district, said there are no plans to cancel classes. She also dispelled a student-spread rumor that the district bans face masks. It doesn't, but it also does not recommend wearing them because mask are not effective in preventing sicknesses, according to the Tribune. 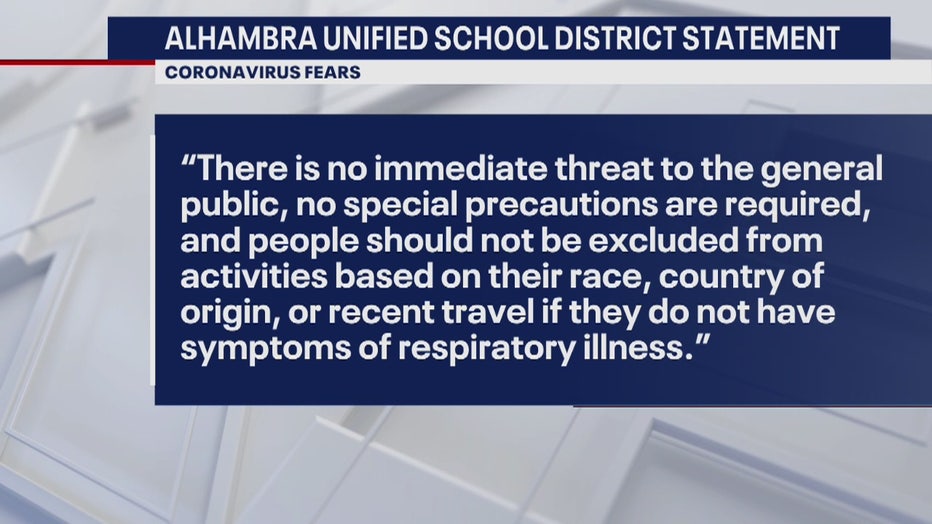 We believe that petition and those that are signing it are basing their information on false rumors and are scaring themselves by not getting fact-based, science-based information,'' she told the Tribune in a phone interview on Monday.

Without a declaration of an emergency, Superintendent Denise Jaramillo does not have the authority to close the schools because students must attend 180 days of instruction each academic year, Gilbert added. Neither the state, the Los Angeles County Office of Education or the county Department of Health have declared an emergency.

The county Department of Health recently said: "In L.A. County, as in counties across the U.S., the threat to the general public for contracting novel coronavirus remains low."