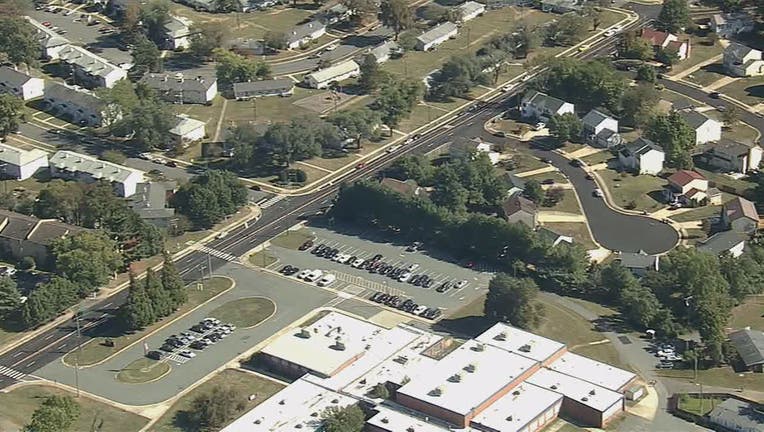 WOODBRIDGE, Va. - Authorities are investigating after a woman was struck and killed by a teenage driver Friday morning in Prince William County.

The incident happened just before 7 a.m. in the 3600 block of Graham Park Road in Woodbridge. Police say a 16-year-old girl was driving west on Graham Park Road when she struck 67-year-old Zorka Vesovic who was in the crosswalk.

Vesovic was taken to a nearby hospital where she was pronounced dead. The driver remained on the scene.

The incident happened near Graham Park Middle School and is still under investigation.