Five people are in police custody after a crime spree and pursuit that started in Virginia, spanned D.C., and ended in along the Maryland-D.C. border, according to authorities.

Arlington County Police say around 1 a.m. Sunday morning officers responded to the 800 block of North Glebe Road in Arlington, Virginia for reports of a robbery. Once at the scene, police learned that a victim was sitting inside his car, when three people suddenly opened the car doors, struck the suspect, and stole his wallet and credit cards. 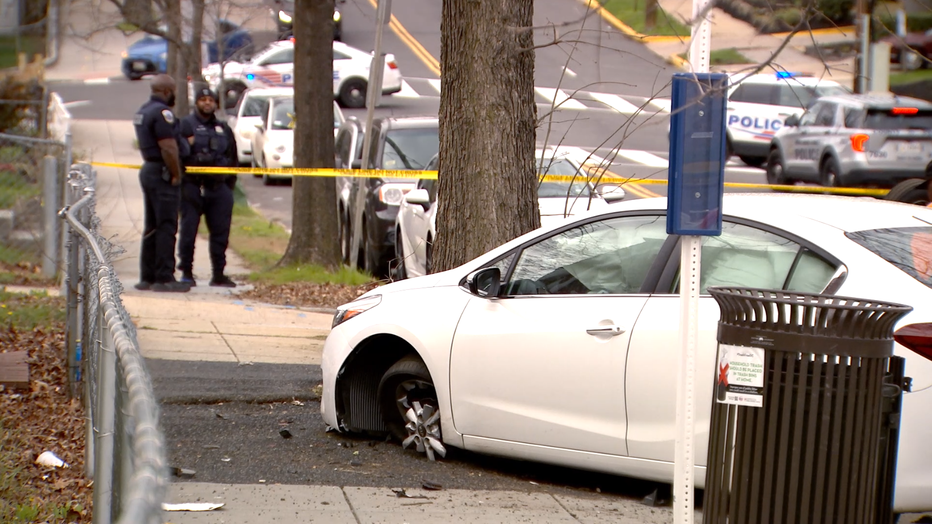 The victim exited his car during the robbery, and the three suspects tried to steal the car. Police say the car had become immobilized, preventing the suspects from taking it. The suspects then fled the scene on foot.

About 3 minutes after the first report, Arlington County Police received another report of a car that was stolen near North Vermont Street and North Tazewell Street. At that scene, officers learned that two victims were sitting inside their car, when three suspects approached and demanded they exit the car. The suspects then took the car and fled the scene. 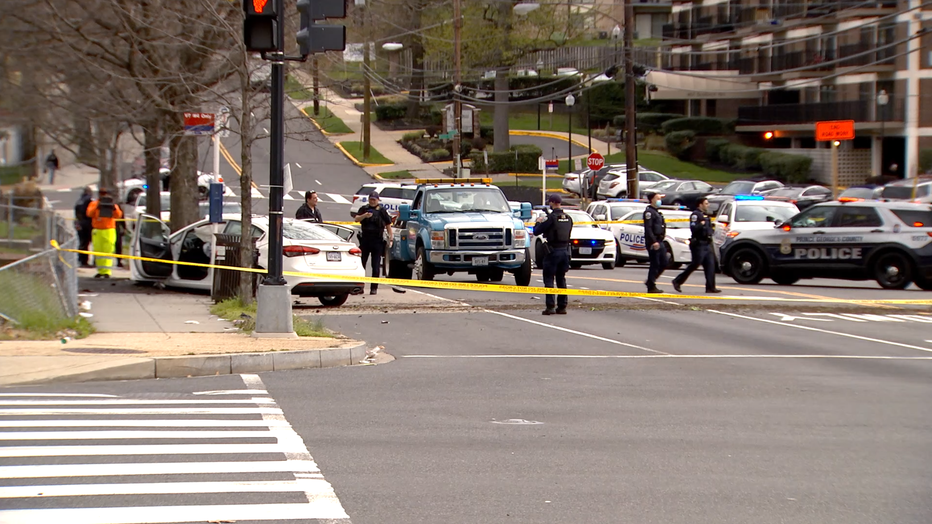 Metropolitan Police and Prince George's County Police also assisted with the pursuit. MPD officers eventually located the car, and detained the suspects, after it crashed near Southern Ave SE and Pennsylvania Avenue SE. 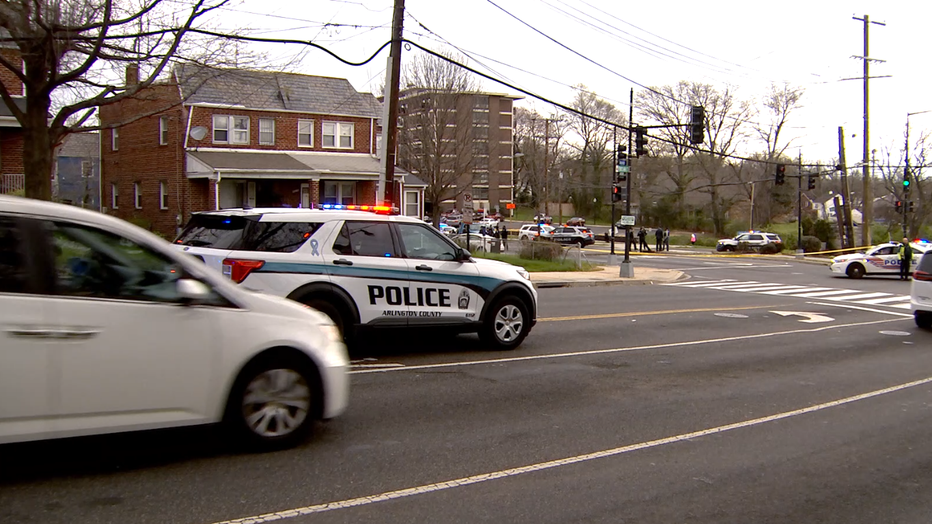 According to police, five suspects were arrested in total, but no charges have been announced yet.