A Montgomery County councilmember is pitching two state-wide proposals that could address the wealth disparity and provide county Kirwan Commission funds, which would also mean increasing taxes on the wealthy.&nbsp;

This topic – wealth disparity — has been dominating the 2020 Democratic Presidential Primary, which is why questions on the two Maryland proposals appeared to throw a few residents off.

On Monday, Councilmember Will Jawando presented the two bills he is working with State Delegate Julie Palakovich Carr on. The purpose of the bills are to change the county’s ability to control tax implementation.

Right now, local and state leaders say Maryland counties do not have power (over the state) to change how taxes are implemented in their jurisdictions. However, FOX 5 was told municipalities like Rockville do.

Councilmember Jawando detailed what plans he would seek to implement if the county were given the ability to raise or lower property and income taxes. His proposals, he says, address the issue of wealth disparity in the county.

The first is House Bill 1276, which among other things, could include raising the property taxes on homes larger than 5,000 square feet.

Jawando argued adding a dime to the property tax rate on those plus 5,000 sq. ft. properties could give a majority of county homeowners a $537 tax cut – money Jawando says could go toward something else like a bill or medication. He argues only around 1.5 percent of the 336,000 homes in Montgomery County are more than 5,000 sq. ft.

Jawando is also pitching more money for the Kirwan Commission, that’s the state education overhaul plan, which he says could be done with HB 1494. Part of this income tax bill calls for a 0.3 percent rate change on people making more than $1 million.

Jawando estimates it could raise $88.4 million in review that could go toward the county’s estimated $261 million (over 10 years) share of the Kirwan Commission.

Speaking on education in Montgomery County, Jawando told FOX 5 the student population is growing. “We haven’t really lived up to our commitment -- the state hasn’t,” he added, “We’re going to need to correct that if we’re going to be economically competitive for years to come.” 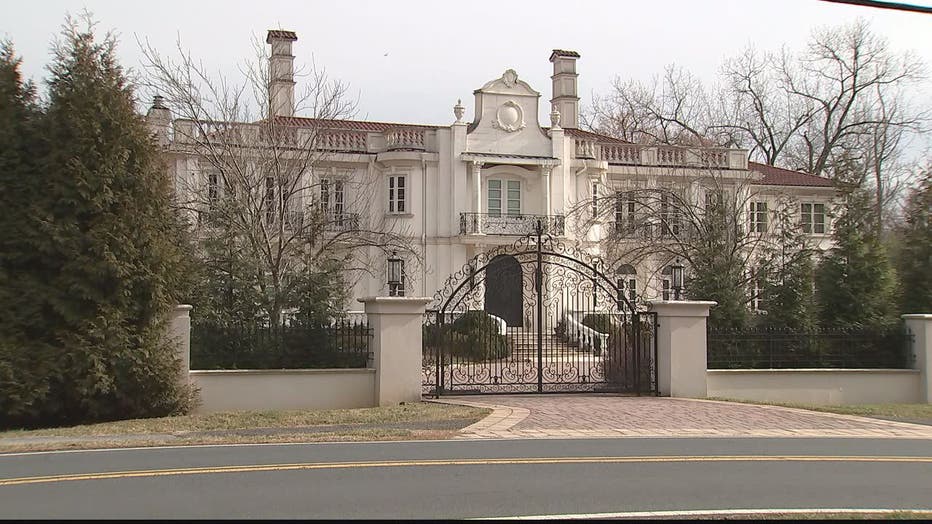 Montgomery is one of Maryland’s wealthiest counties but not that long ago, FOX 5 was reporting a serious $100 million dollar budget expected, as education needs and spending grow.

There was pushback from other councilmembers at a Monday County Council session.

“We have to remember we are not Congress,” said Councilmember Andrew Friedson, who added, “…that inability to be competitive or ability to be competitive has a direct impact on the revenue that we need to attract business, attract families grow our tax base, which should be our focus - and not sending the message to our residents that we’re only focused on raising our tax rates.”

Some of the county councilmembers expressed interest in changing the county’s authority to set special property taxes, but said it’s too soon to talk about tax plan specifics such as the ones Councilmember Jawando unveiled.

FOX 5 was told the County Council voted 6-3 against the property tax bill. Both bills will still be heard before the Ways & Means Committee on Thursday. Jawando tells FOX 5 he plans to testify on the bills.

When asked what the likelihood of both passing, Delegate Palakovich Carr told FOX 5 they have bi-partisan support and support from the Montgomery County Education Association. 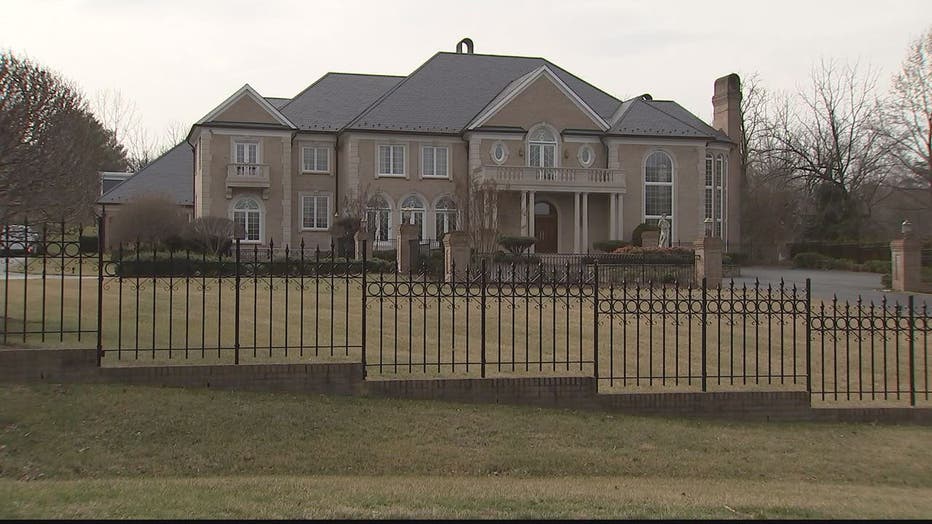