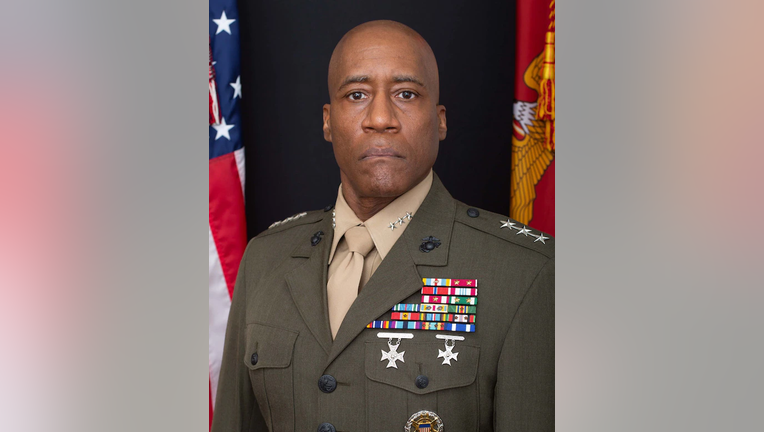 A confirmation hearing in the Senate has been set to select a new leader in charge of U.S. Forces in Africa.

General Langley has commanded at every level during his 37-year career in the Marines.

He’s served in Afghanistan, Somalia, and Japan, and has held top jobs within the Pentagon. Plus, Langley has led U.S. Forces in Europe and Africa.

Currently, Langley is in charge of Marine forces on the East Coast.

His appointment would have a significant impact.

"I’m certainly proud and excited, not just for him and his family, but for the Marines he’ll get a chance to lead," said retired Army Colonel Greg Gadson.

"Just think about those young officers that will be able to look and see somebody that gives them hope they can achieve those things."

Diversity within the military has been a long-standing problem.

According to research by the Council on Foreign Relations, more than 80% of high-ranking military officials are white.

As of last year, Langley was one of only six Black generals in the Marines, according to Stars and Stripes.

There have been several other Black Marines who have reached the ranks of lieutenant general or three-star generals —  but never a four-star post.

"In all the years of service and all the talent that has gone through, you would think that someone would’ve crossed this threshold beyond that," said Col. Gadson. "We have to celebrate what has happened and more importantly not lose that momentum; not let it be a one-off but let it be a beacon for everyone."

General Langley’s confirmation hearing with the Senate Armed Service Committee is scheduled for Thursday at 9:30 a.m.

If confirmed, he would be based in Germany and would control nearly six thousand U.S. troops in Africa.