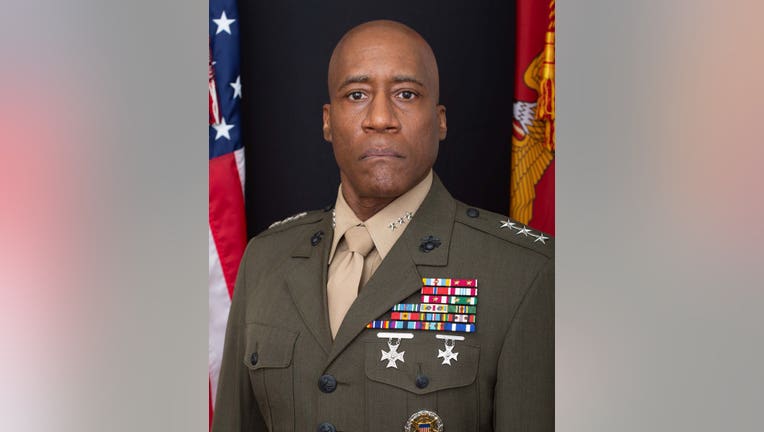 WASHINGTON - The Senate has confirmed Michael Langley to be a four-star general in the United States Marine Corps.

Langley is now the first Black four-star general in the history of the Marines.

It's a historic confirmation 246 years in the making!

Michael Langley was sworn-in Sunday after being confirmed by the Senate earlier this week to become the first black four-star general in the United States Marine Corps.

General Langley will serve as the new leader in charge of U.S. Forces in Africa.

He has commanded at every level during his 37-year career in the Marines.

He’s served in Afghanistan, Somalia, and Japan, and has held top jobs within the Pentagon. Plus, Langley has led U.S. Forces in Europe and Africa.