ARLINGTON, Va. - Passengers were evacuated from an aircraft after it landed at a D.C. airport Monday following reports of smoke in the cabin.

The incident was reported around 9:40 a.m. onboard an American Airlines aircraft following a scheduled landing at Ronald Reagan Washington National Airport from Tallahassee. 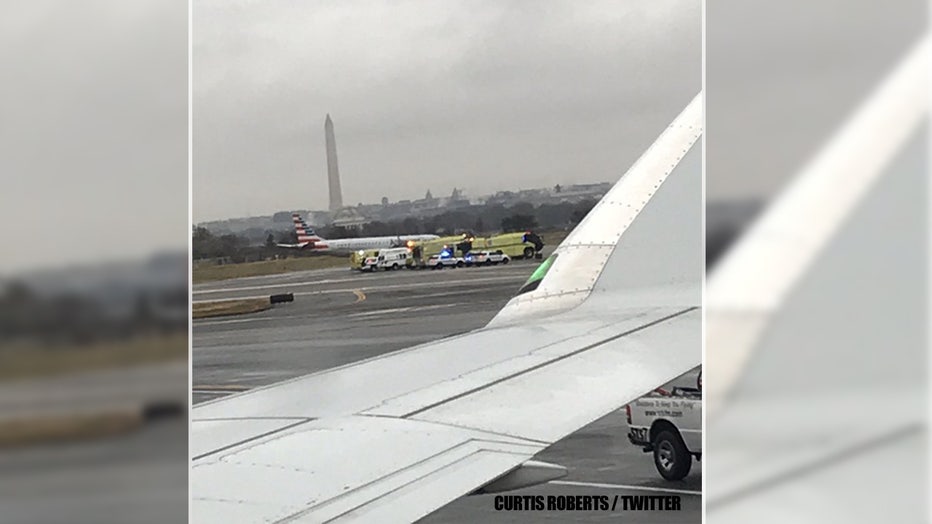 An emergency was declared after the plane landed at the airport. Passengers were evacuated onto the airfield and were bussed to the terminal. No injuries were reported.

Officials say no fire or hazards were found on the aircraft. The investigation is continuing at this time. 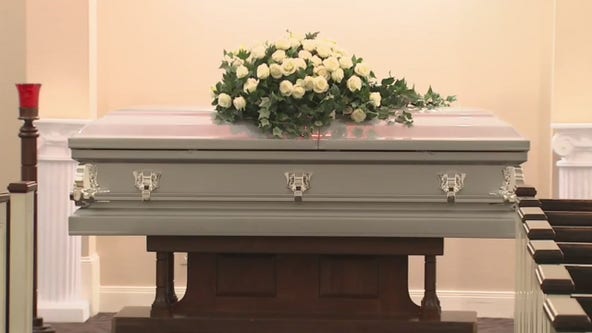