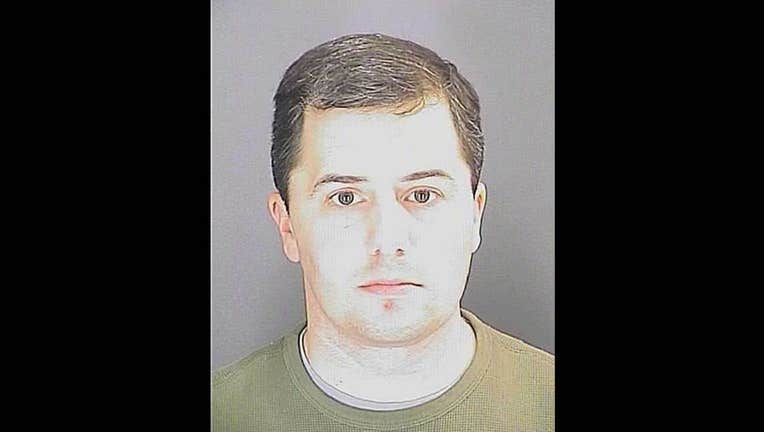 SAVAGE, Md. (AP) — New charges have been filed against a Maryland bar and restaurant owner accused of secretly videotaping women in the bathroom.

Howard County police say their investigation began in May after a woman said she was in the restroom at the Rams Head Tavern in Savage when a digital video camera fell onto the floor. Detectives say footage on the camera showed a man placing the camera in the bathroom, and showed six different women who were secretly recorded.