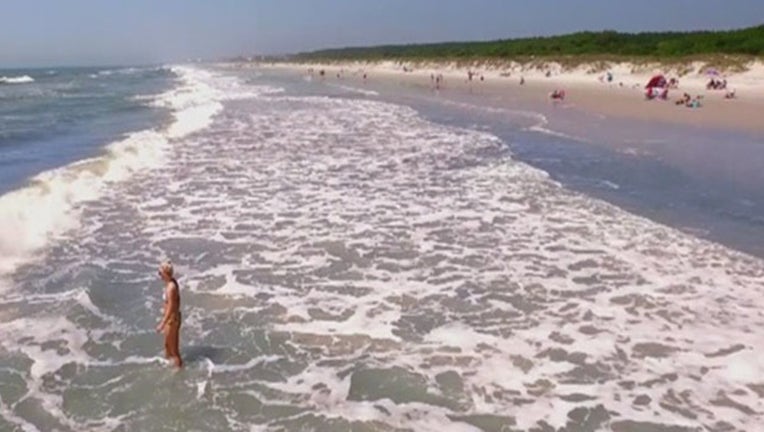 MYRTLE BEACH, SC - A dirty mind may be a terrible thing to waste, but a dirty mouth could cost you if you're visiting Myrtle Beach.

Those who use profanity could pay a hefty fine or serve jail time, according to WPDE.

Profane language falls under the city's disorderly conduct offense. City officials say it is not about the money, but rather making sure people do not get out of hand.

Ultimately the courts have the final say, but swearing could cost you up to $500 and/or 30 days in jail.

Bryan Murphy, on behalf of Myrtle Beach Police Department, issued the following statement on the offense:

A person would violate Ordinance 14-61 (b) 1 if he/she uses a language likely to provoke a violent reaction from another person. The ordinance lists several examples of the types of words which are unlawful. The penalty for conviction could include a fine and/or jail time. We encourage everyone to avoid violating this ordinance by speaking to others with the same respect and kindness he or she deserves.