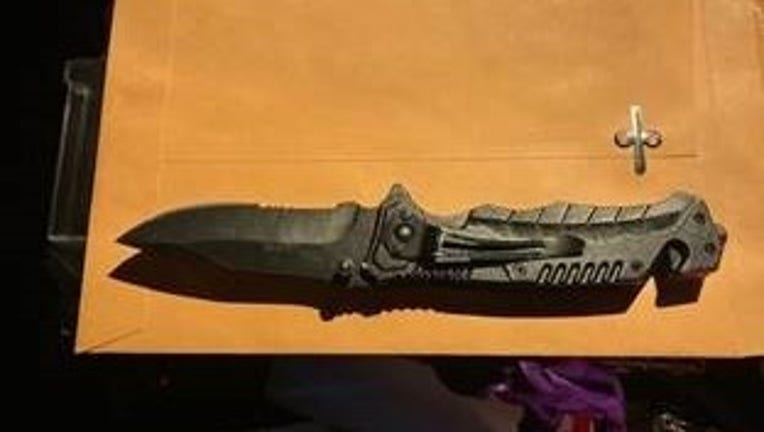 WASHINGTON - D.C. police say an officer shot a man who brandished a knife at officers Friday in Northeast.

Police say they found a man on the street, and he walked toward officers with a knife when officers attempted contact.

One officer shot the man after he ignored orders to drop the knife and back away.

The suspect, 33-year-old Michael Hines of Southeast D.C., was taken to a hospital with non-life threatening injuries.

Hines now faces a charge of assault on a police officer while armed.

Per department policy, the officer who shot Hines is now on administrative leave pending results of an internal investigation.

The officer's body-worn camera footage is now being reviewed.