Montgomery County Police are asking for the public's help with the unsolved murder Leslie Preer inside her Chevy Chase home in 2001. FOX 5's David Kaplan reports.

MONTGOMERY COUNTY, Md. - Montgomery County Police are asking for the public's help with an unsolved murder from 21 years ago.

Leslie Preer was murdered inside her Chevy Chase home, and police believe her killer is still out there. 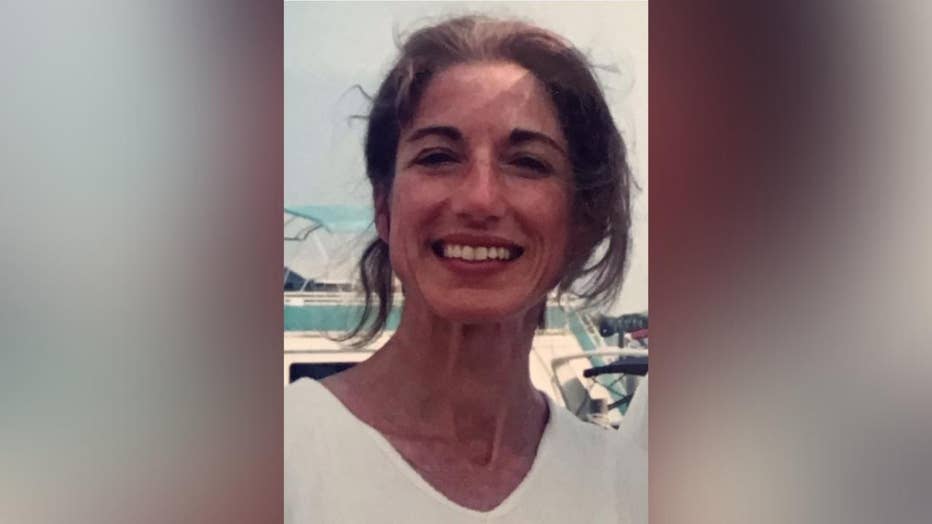 "Somebody knows something, and just come forward. You’re going to get caught. That’s what I want to say. One day or time, something’s going to come out," Preer’s daughter Lauren Elizabeth Preer told FOX 5.

Police say this was a violent crime scene, but they’ve never been able to establish a timeline or who killed Leslie Preer.

Preer didn’t show up for work the morning of May 2, 2001. Her boss and husband came to the home in the 4800 block of Drummond Avenue in Chevy Chase and saw blood on the first floor. Police discovered her body on the second floor.

FOX 5 spoke to the cold case detective today who says they’re still working to put a timeline together from that morning.

"We have a lot of different angles that we’re looking at, but right now, we’re just reaching out to the public to see if maybe there’s some information out there that maybe someone didn’t want to provide earlier, someone had a change of heart, or 21 years is a long time, there could have been confessions made, or it’s possible that someone wanted to unburden themselves," said Det. Tara Baione with the Montgomery County Police Department. 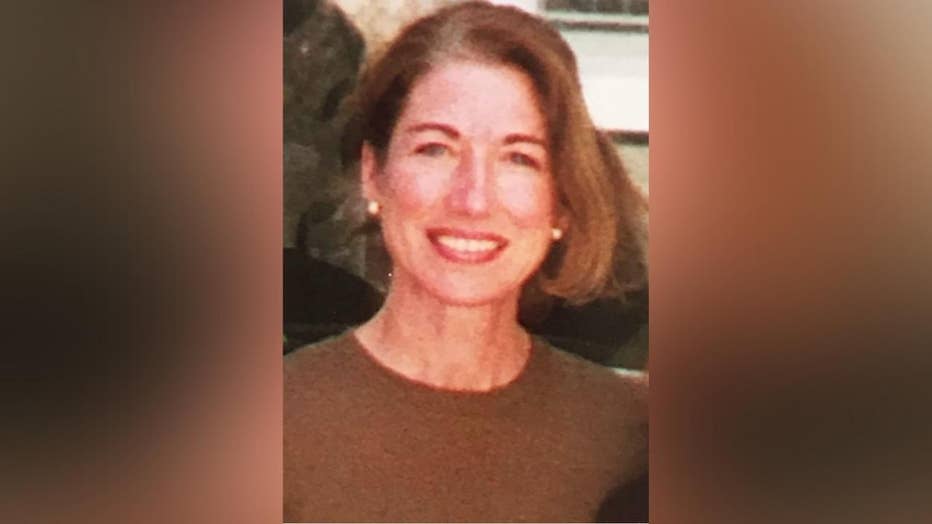 Police wouldn’t offer up much about physical evidence inside the home, but Det. Baione did say, "we’re hopeful that with any information from the community and what we may already have, that we’ll be able to solve this."

Police say they canvassed the neighborhood in 2001 and have started doing the same again, but believe they have not spoken with who they believe killed Preer.  They’re also unsure if Preer knew her killer.

"We know that someone else was in the house with Leslie that morning, we don’t know if she knew that person or not," Det. Baione said.

Like Police, Lauren Elizabeth Preer is hoping someone who knows something will come forward and is confident this case will be solved.

"She was just the most beautiful person inside and out, and she was not just a mother to me, she was a mother to all of my friends," she said.