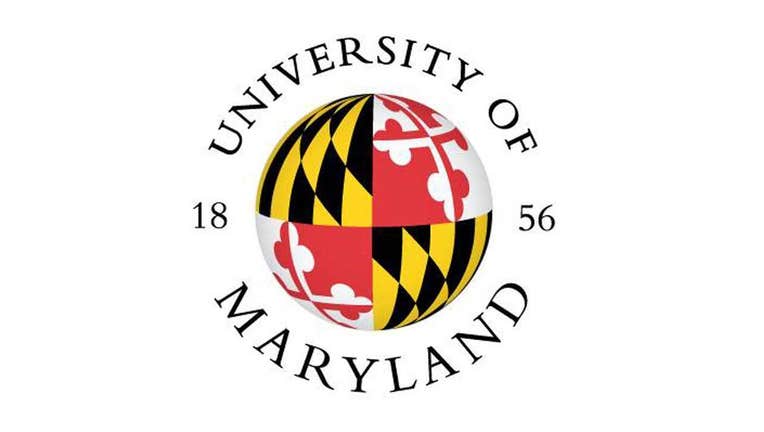 COLLEGE PARK, Md. - University of Maryland Police say they are investigating an armed robbery of six students inside their dorm Sunday night.

The suspects robbed the victims of their property and then left.

There were no reported injuries.