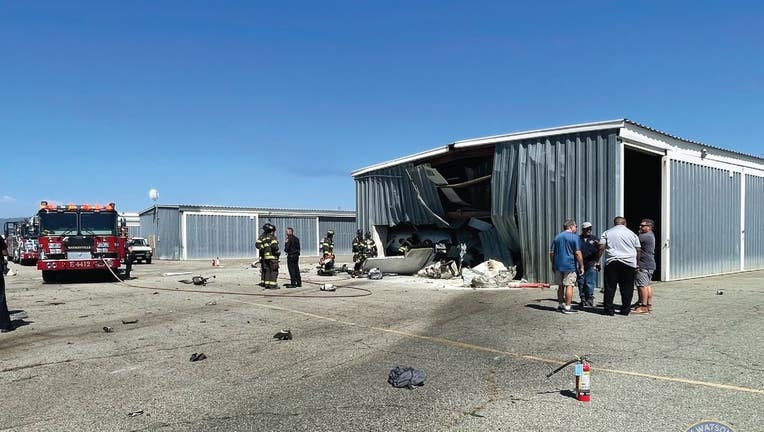 At least two people are dead after initial reports of multiple fatalities.

The incident happened just before 3 p.m., officials said. An investigation is underway.

The FAA and the National Transportation Safety Board will investigate. The NTSB will be in charge of the investigation and will provide additional updates. Neither agency identifies people involved in aircraft accidents.

Watsonville Mayor Ari Parker said early Thursday evening that the city is in grief following the mid-air collision between the two small planes.

"We are grieving tonight from this unexpected and sudden loss," Parker said. "I want to express my deepest and most heartfelt condolences."

Santa Cruz Sheriff's Department kept the airport secure while investigators worked. People stood outside their homes near the airport to get a look. By early evening, fog and cloudy conditions had taken over. Witnesses said skies were clear at 3 p.m. around the time of the crash.

It is not clear if weather was a factor in the collision.

"We came over to the street and saw it explode and we looked over here and saw this plane," said Makena Buffenmeyer, a witness.

William Armstrong said he was attempting to land his plane right after the crash happened.

"They said you couldn’t land on this runway and this runway, which is the same thing. So I say, ‘So basically the airport is closed.’ He said yes and I said when it is it was likely to open because I was going to fly around in circles. And he says not today."

Armstrong said he had to go to a nearby airport and catch a ride back to Watsonville to get his car. He also said there have been a few accidents in the 15 years he’s used it, but he considers it a safe airport.

"Midair collisions, they’re very uncommon but they are more common right next to the airport because all the airplanes are converging on one point," said Armstrong.

Bonnie Gutierrez has lived in this area since 1985. She said deadly crashes have happened in Watsonville before.

She recalls one of those crashes: "He had his wife and his kids and he overloaded the plane and went up and saw the fog bank and went up. He tried to curve and crashed into the medical building and killed them all. So that was a real sad one," Gutierrez said.

A press briefing originally scheduled this evening was canceled and rescheduled for Friday.

It will most likely be weeks or months before we know how exactly the planes collided. 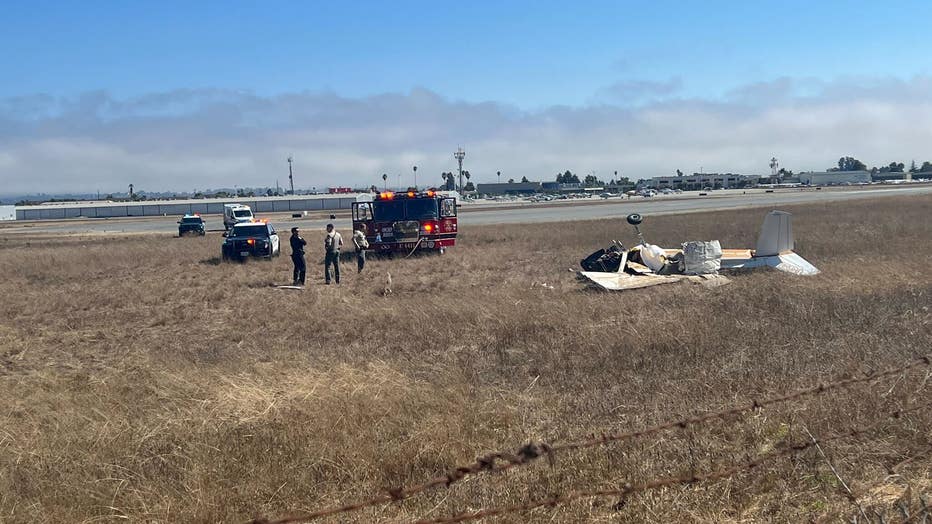 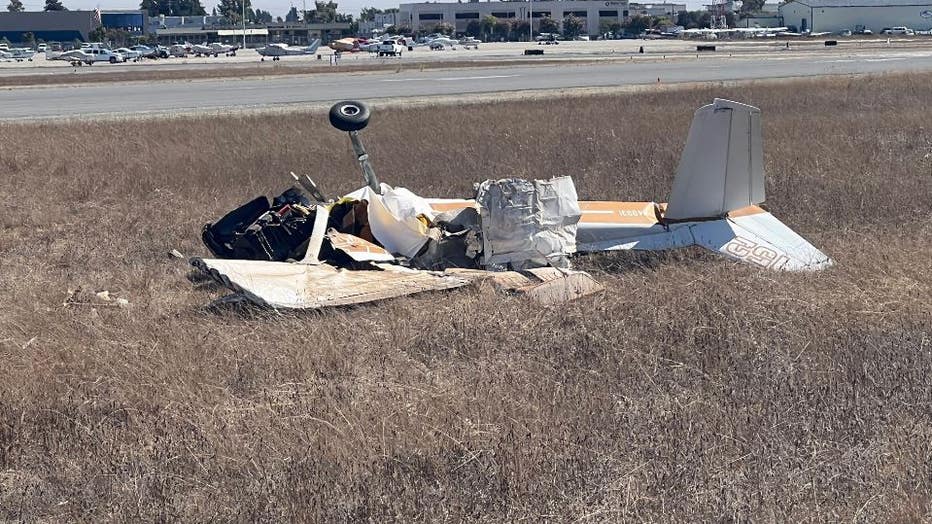 A plane crash in Watsonville resulted in multiple fatalities on Thursday afternoon. (Photo courtesy of KION-TV)